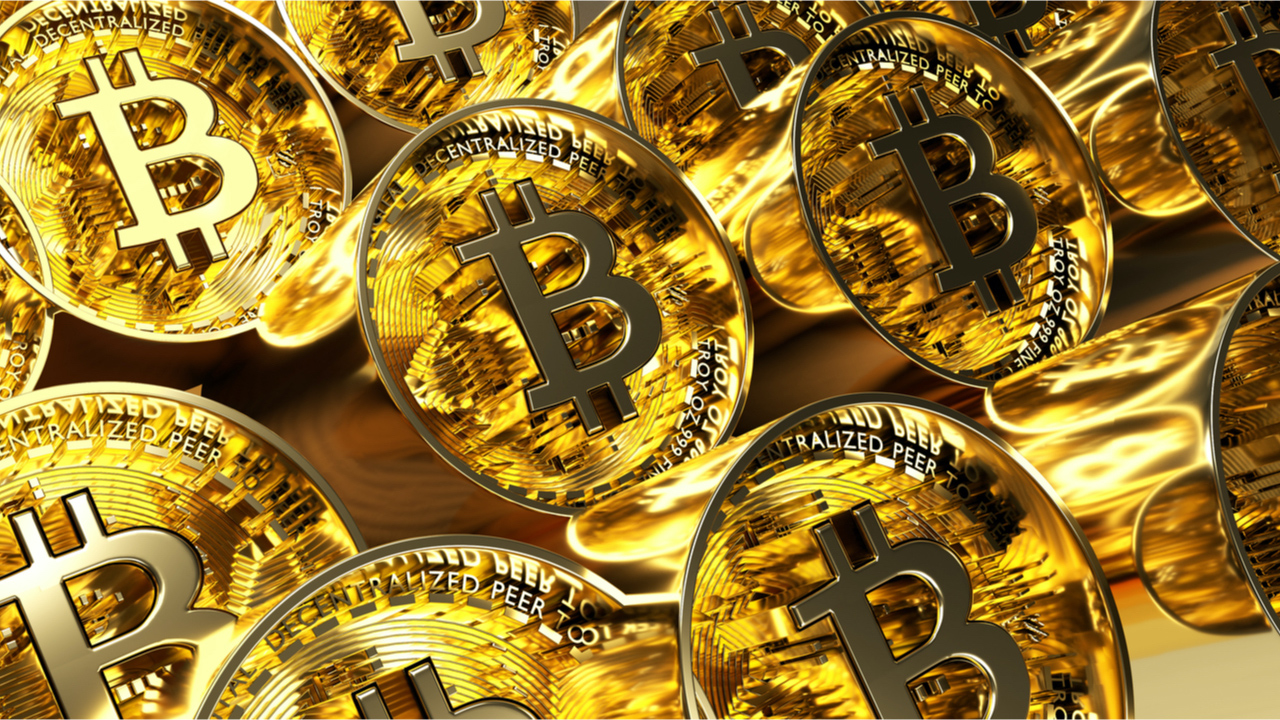 Bitcoin’s hashrate has been increasing a great deal during the last three months, as it’s increased more than 32% from 103 exahash per second (EH/s) on July 25 to today’s 137 EH/s, with a few highs in between around the 189 EH/s mark. Bitcoin’s price spike has pushed the hashrate higher and in a week’s time, the overall mining difficulty is expected to increase for the eighth time in a row.

As bitcoin’s price is still more than 30% higher during the last month, even after the fall below the $60K region, the network’s mining power has increased a great deal. Three-month statistics show that Bitcoin’s hashpower has jumped above the 160 EH/s zone nine times since July 25 and over 180 EH/s once so far.

At that time three months ago, BTC’s hashrate was steadily recovering from the bitcoin mining crackdown in China and the mass migration that followed. The hashrate and bitcoin’s spot price was much lower three months ago, as the network’s processing power was hovering just above 100 exahash per second.

The network’s security and processing power increased 32% since then as the price lift has made it so miners are far more profitable than they were in late July. On October 24, with 137 EH/s dedicated to the Bitcoin blockchain, and the current BTC exchange rate, gives most mining rigs the ability to rake in profits.

The Microbt Whatsminer M30S++ with 112 terahash per second (TH/s) of hashrate can make $37.47 per day with current BTC prices and $0.12 per kilowatt-hour of electricity per day. Bitmain’s Antminer S19 Pro with 110 TH/s under the hood gets $37.26 per day at the same electricity rate and Sunday’s BTC exchange rates.

What do you think about Bitcoin’s hashrate increasing and ASIC miners becoming more profitable with the current price spike? Let us know what you think about this subject in the comments section below.

Balancer Integrates with Gnosis to Launch the Balancer-Gnosis-Protocol (BGP)