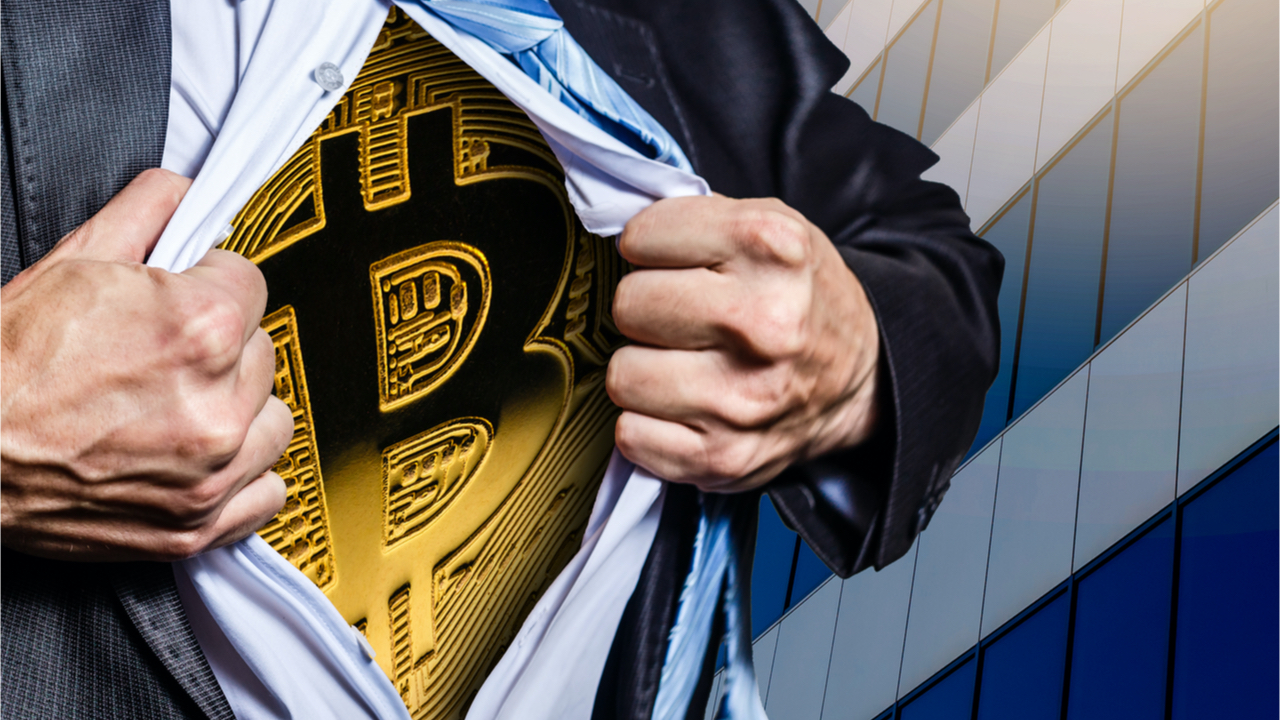 While Bitcoin’s mining difficulty was expected to decrease two days ago on June 8, instead the difficulty increased by 1.29% on Wednesday. On the same day, at block height 739,928, Bitcoin’s hashrate tapped an all-time high (ATH) reaching 292.02 exahash per second (EH/s).

This week, the Bitcoin network has never been more powerful as the protocol’s computational processing power reached a lifetime high on Wednesday. In fact, at 292.02 EH/s the network neared the 300 EH/s region for the first time.

Despite the 1.29% increase, the difficulty is still lower than the ATH of 31.25 trillion recorded on May 10, 2022. The network’s difficulty is currently at 30.28 trillion and it is expected to remain at that metric until the retarget date on June 21. That’s roughly ten days from now or around 1,600 blocks away until the next DAA change.

At 292 exahash per second, two hundred ninety-two quintillion hashes per second (H/s) were dedicated to the Bitcoin blockchain’s security on Wednesday. Three-day statistics show that Foundry USA has been the top mining pool, with fifty-two quintillion four hundred twenty quadrillion H/s or 52.42 EH/s.

Current hashrate speeds and the rate it takes to mine the next 1,600 blocks will determine the next difficulty change. Currently, using today’s metrics, the difficulty is expected to increase by 1.52% from the current position, but that estimate is likely to change.

What do you think about Bitcoin’s hashrate hitting an all-time high at 292 exahash per second? Let us know what you think about this subject in the comments section below.

Jamie Redman is the News Lead at Bitcoin.com News and a financial tech journalist living in Florida. Redman has been an active member of the cryptocurrency community since 2011. He has a passion for Bitcoin, open-source code, and decentralized applications. Since September 2015, Redman has written more than 5,000 articles for Bitcoin.com News about the disruptive protocols emerging today.