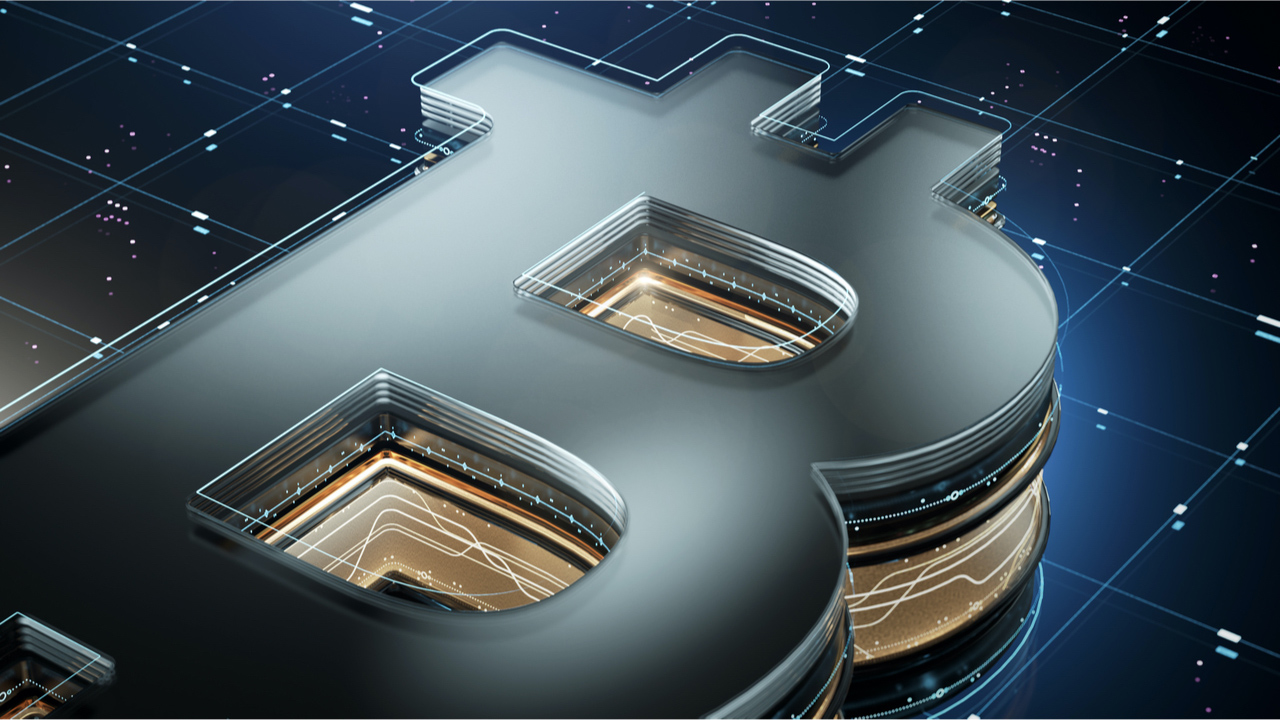 Bitcoin’s hashrate has been climbing steadily over the last three months and rose more than 40% after the network’s hashpower was below 90 exahash per second (EH/s) on July 5. The trend has led to a consecutive run of five bitcoin mining difficulty accruals with another increase expected during the next transition.

The overall Bitcoin (BTC) hashrate has been slowly but steadily rising higher during the last 90 days. The network’s current processing power is coasting along at 130 EH/s, and three months ago the hashpower was 40% lower than today.

Other top pools dedicating vast amounts of hashrate to the BTC network include operations such as Viabtc, Foundry USA, and Btc.com, respectively. While Bitcoin.com News reported that the quantity of unknown hashrate had disappeared during the last hashrate report, a small fraction of stealth mining has recently returned. 1.86 EH/s or 1.28% of the global hashrate currently belongs to unknown mining entities.

As BTC’s hashrate has increased and mining pools have been shuffling around, the network’s mining difficulty is expected to increase for the sixth time in a row. At the time of writing, it is expected to increase by 2.99% to 19.57 trillion, getting awfully close to the 20 trillion mark. Currently, BTC’s mining difficulty is 19.00 trillion. A 2.99% increase will mean it will be 37% more difficult to mine bitcoin than it was on July 30.

What do you think about Bitcoin’s hashrate this week and the upcoming mining difficulty increase? Let us know what you think about this subject in the comments section below.

Why Staking Crypto such as TRX, KAVA and more is Gathering Steam