Traders expect 200% upside from MATIC, but does Polygon network data support that? 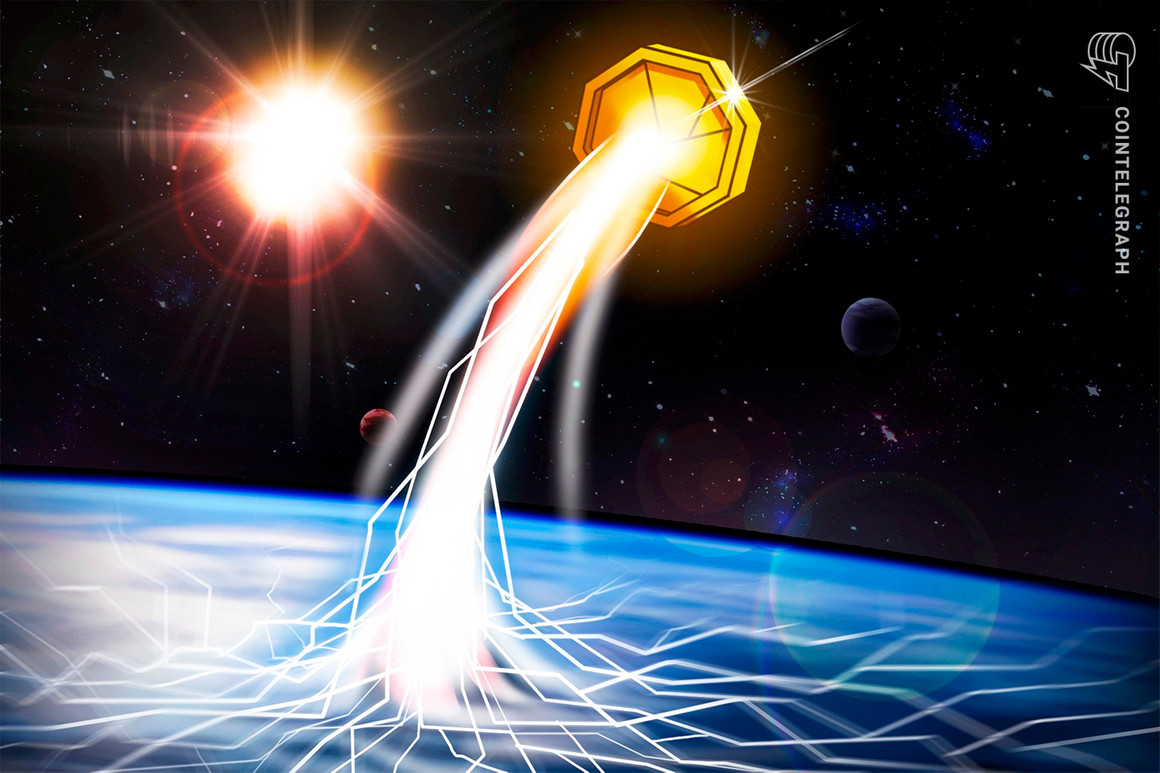 In the past year, Polygon (MATIC) has focused on growing their list of high-profile partners which includes luminaries like Disney, Starbucks and Robinhood. The recent announcements of partnerships with both Instagram and JPMorgan have speculators pushing the token price up nearly 200%.

In addition to partnerships, blockchain adoption through network usage is important to analyze. Blockchain adoption can be analyzed by looking into daily active users of the blockchain, protocols using the technology, number of transactions and total locked value.

Total value locked on Polygon rises above $1B

Total value locked (TVL) is one cryptocurrency indicator used to assess the market’s sentiment towards a particular blockchain. TVL on Polygon requires utilizing the MATIC blockchain and locking funds in the various DeFi platforms available across the network.

Rising TVL is a sign of growth, or new liquidity entering the ecosystem but it does not necessarily mean that the network and associated assets are “turning bullish.”

While the top 3 protocols, Ethereum (ETH), Binance Coin (BNB) and Tron (TRX) all have a TVL over $5 billion, MATIC, Avalanche (AVAX) and Arbitrum are the only others with over $1 billion in TVL.

According to data from Token Terminal, Polygon and Fantom (FTM) are the only blockchains to post positive TVL numbers in both 1 day and 7 day metrics.

Protocols are essentially decentralized applications (dApps) built using smart contracts on top of public blockchains. The recently announced partnerships have be tested but have not yet fully launched.

Even if the new partnerships do not fully materialize, the network is already a top contender for developers to build their smart contracts.

Polygon is a newcomer when compared to Ethereum. So although Ethereum has more protocols than Polygon, Ethereum launched mainnet with a 5 year head start.

Polygon’s astronomical growth in protocols launching on their blockchain is notable because according to TokenTerminal’s data, Ether’s market cap dominates MATIC 90% to 10%.

Polygon sees an uptick in fees and daily active users

In addition to Polygon’s price growing 12% in the past month, the network’s daily fees and daily active users have grown by 200% since August 5 lending credence to the Cointelegraph prediction.

When comparing the on-chain activity and analysis with the recent MATIC rally, the data suggests that speculation on the partnership news matches the fundamentals.

While it is a stretch to forecast a 200% potential gain in MATIC growth by only using technical analysis, Polygon’s network growth and daily active user stats are encouraging.

The number of transactions and TVL could be a sign that network fundamentals align with the expectations of technical analysts. MATIC’s strength versus competing chains, while still being only a fraction of Ether and BNB’s market cap is quite bullish for its long-term growth prospects.

The views and opinions expressed here are solely those of the author and do not necessarily reflect the views of Cointelegraph.com. Every investment and trading move involves risk, you should conduct your own research when making a decision.

60% of institutional investors bullish on Ethereum in 2023

Which Is The Better Long Term Crypto Investment?

The biggest cryptocurrencies around the world in 2023