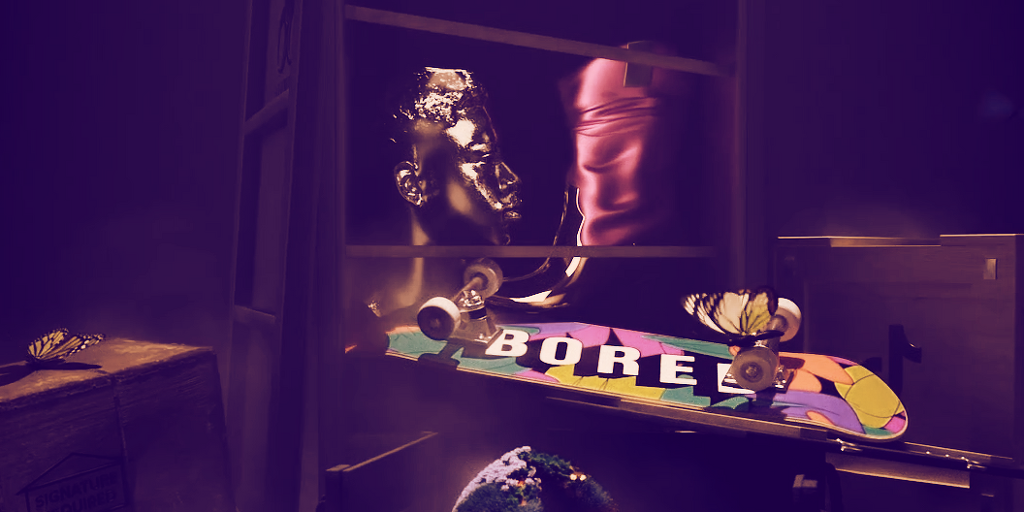 TikTok has announced plans to release NFT collectibles based on popular videos on the social sharing service.
The first NFTs include works from Lil Nas X, Gary Vaynerchuk, Grimes, and more.

TikTok will tap some of its top creators to issue six NFTs based on existing, “culturally significant” videos shared on the service. An NFT is a blockchain-based receipt of sorts, allowing holders to prove ownership of a scarce digital item—such as a video file or digital artwork, for example.

The TikTok Top Moments collection will span six different NFT drops. Rapper Lil Nas X is the subject of the first drop on October 6, with an NFT based on a TikTok video by artist Rudy Willingham. The video, a stop-motion homage to Lil Nas X’s popular “Montero (Call Me By Your Name)” music video, has garnered millions of interactions via the service.

TikTok’s NFTs will be minted on Immutable X, a layer-2 scaling solution that runs on top of Ethereum, the leading platform for NFTs. Immutable X allows for lower transaction fees and faster completion times than Ethereum’s mainnet, plus it uses significantly less energy than Ethereum’s own current proof-of-work consensus model.

The NFT market exploded earlier this year with some $2.5 billion worth of trading volume across top marketplaces in the first six months of 2021. However, a recent resurgence has set even larger peaks. Leading marketplace OpenSea had more than $3.4 billion in volume in August alone, per Dune Analytics, and that’s just one platform: there’s plenty happening elsewhere.

This is TikTok’s second recent step into the crypto space. Last month, the firm announced a partnership with the crypto music service Audius, which made it the first music platform to integrate TikTok’s Sound Kit functionality to easily import songs into videos.

Audius’s AUDIO token surged in price soon after, and the music startup recently announced a $5 million funding round including investors like Katy Perry and Nas.

Where to buy Zilliqa as ZIL rallies towards the $0.1 level

NFTs Are Dead? Even in Bear Market, a Bored Ape Sells for Nearly $1 Million