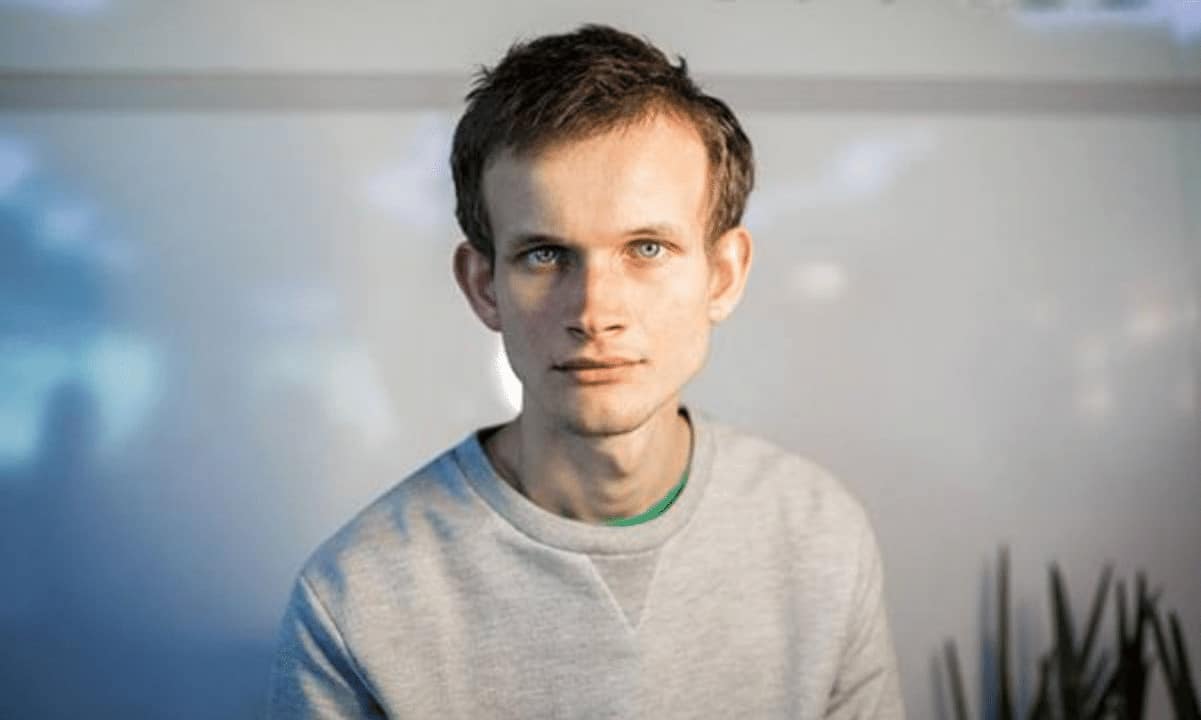 In May, Ethereum’s Co-Founder – Vitalik Buterin – burned 410,24 trillion Shiba Inu tokens which would now be equivalent to $27.8 billion. Additionally, he donated 50 trillion SHIB ($3.4 billion calculated at today’s prices) to India, struggling with the COVID-19 infection by that time.

Dogecoin’s success since the beginning of 2021 has led to the rise of many copycats that aimed to steal from its public attention. Arguably the most popular one is Shiba Inu (SHIB).

By mid-May this year, the Russian-Canadian programmer, better known as one of Ethereum’s Co-Founders – Vitalik Buterin – possessed 50% of the coin’s total supply. He soon decided, though, to hand out 50 trillion SHIB tokens to India Covid Relief Fund. Interestingly, a week later, he burned 90% of his remaining Shiba Inu coins (410.24 trillion tokens) and vowed to donate the rest to charity organizations.

By the time of the burn, the transaction was worth $6,74 billion. However, in recent weeks, SHIB has significantly increased against the dollar, and this stash would now equal the whopping $27.8 billion.

Shiba Inu on The Spotlight

What started as a crypto meme, aiming to be a Dogecoin-killer, ended up surging by over 100,000,000% since the beginning of this year. Huge popularity (probably because of its relation to DOGE), the people’s constant desire to generate quick wealth over hype, and its cheap price were some of the factors that pushed SHIB to its peak.

The craze with the meme coin became so popular that Binance enabled customers to trade with it in May. In a matter of minutes after the news, SHIB’s price spiked by 60%. However, the world’s leading trading venue warned that Shiba Inu is a relatively new token that “poses a higher than normal risk.” As such, investors should be extra careful when dealing with it due to its enhanced price volatility, especially after the listing.

With the launch of a decentralized exchange and the recent digital collection of Shiboshis, Shiba Inu separated itself from the crowd of meme coins, but investing in the token is still considered highly risky.