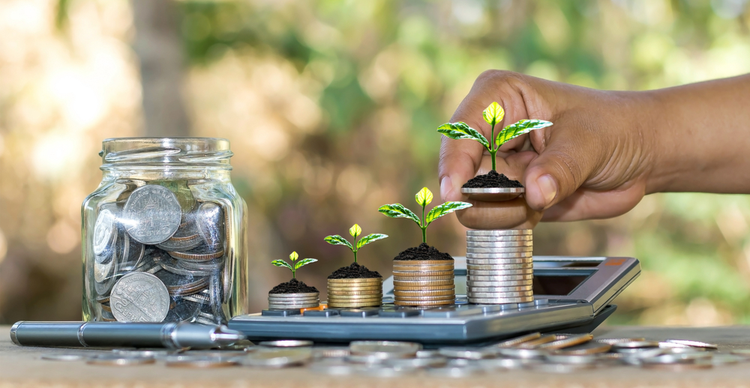 UK-based investment app Plum has raised $14 million as part of its series A funding round, according to a press release shared on Friday.

The platform, which has offices in London, Athens and Nicosia, has said the funds will be added to during a crowdfunding campaign scheduled for later this October, with the funding expected to rise to $24 million for its Series A financing round.

According to Yahoo Finance UK, over 20,000 people have already shown interest in Plum’s crowdfunding round through Crowdcube.

In July 2020, the company netted $10 million in a funding round led by Global Brain, EBRD and VentureFriends. The latest investment round has seen new backers Ventura Capital and dmg ventures join the above investors. There was also significant participation from angel investors.

Plum hopes to use the funds to accelerate its expansion across Europe, where it currently targets reaching over 300 million people by the end of next year.

The expansion includes plans to roll out a spending card and US stocks before the end of 2021, and crypto-asset products by the summer of 2022 as it bids to become the leading investment app in Europe.

According to Victor Trokoudes, the platform’s co-founder and CEO, Plum is quickly turning into a “super app”, as demand among investors continues to grow.

“But there’s a lot more work to be done. The appetite for smart and intuitive investment products is enormous, particularly in other parts of Europe where often old-fashioned banks are the only financial option for growing your money,” Trokoudes added in a statement.

Plum’s USP is its AI-powered technology that automates saving and investment for clients. The app makes handling personal finances easier, especially for those likely to find this part of their life difficult to go about.

Where Is Facebook’s Cryptocurrency? – Decrypt

Is selling now overdone for The Compound token (COMP/USD)?