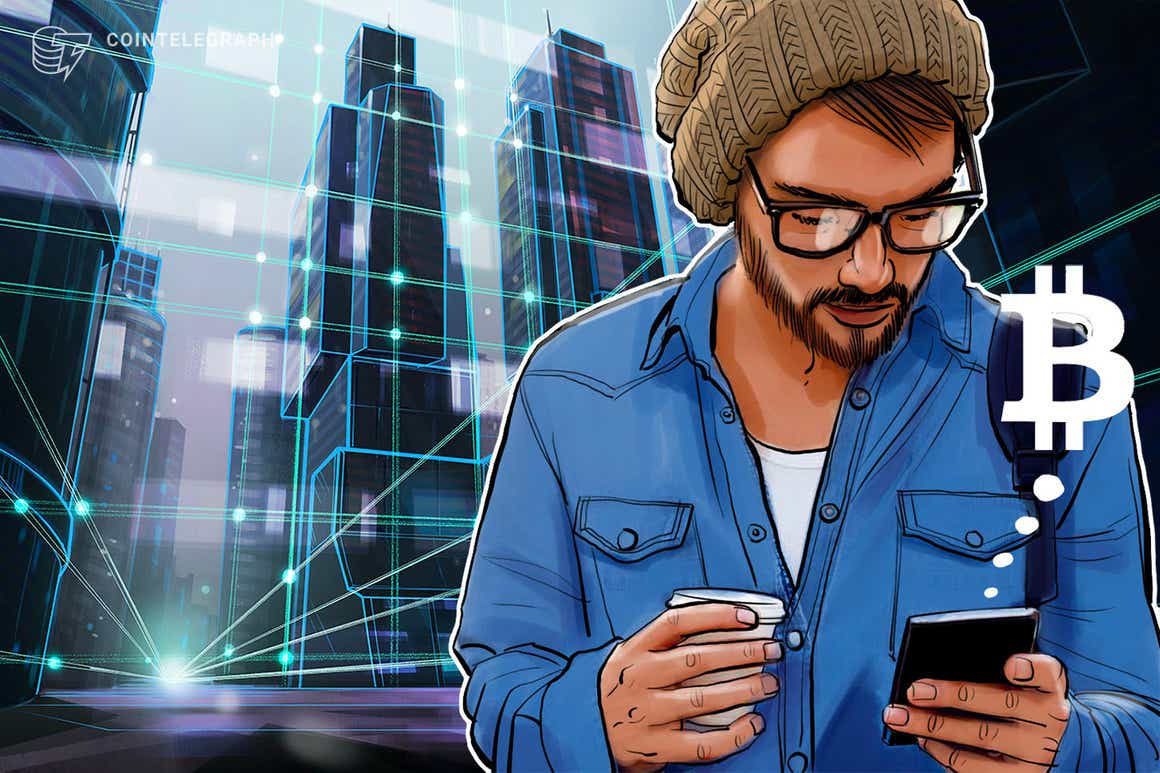 Aaron Rodgers, quarterback for the Green Bay Packers football team, has said he will be taking part of his National Football League salary in Bitcoin.

In a video posted to his Twitter account on Nov. 1, Rodgers — dressed as fictional character John Wick, likely for Halloween — said he would be partnering with Cash App to take a portion of his salary in Bitcoin (BTC). The NFL reported in July that Rodgers would be earning a $1.1 million base salary on top of a $14.5 million signing bonus and a $6.8 million roster bonus from March, totaling roughly $22.3 million.

I believe in Bitcoin & the future is bright. That’s why I’m teaming up with Cash App to take a portion of my salary in bitcoin today.

To make Bitcoin more accessible to my fans I’m giving out a total of $1M in btc now too. Drop your $cashtag w/ #PaidInBitcoin & follow @CashApp pic.twitter.com/mstV7eal04

Related: NFL player Russell Okung isn’t getting paid in Bitcoin; this is what he’s doing instead

What You Stand to Gain from Bitcoin Trading

Bitcoin at $60,000 Means The Economy Is Facing Real Crisis

How Decentraland and Orbeon Protocol Will Change the Metaverse

Shibnobi: the Crypto Platform that Provides an Innovative, Secure and Transparent…