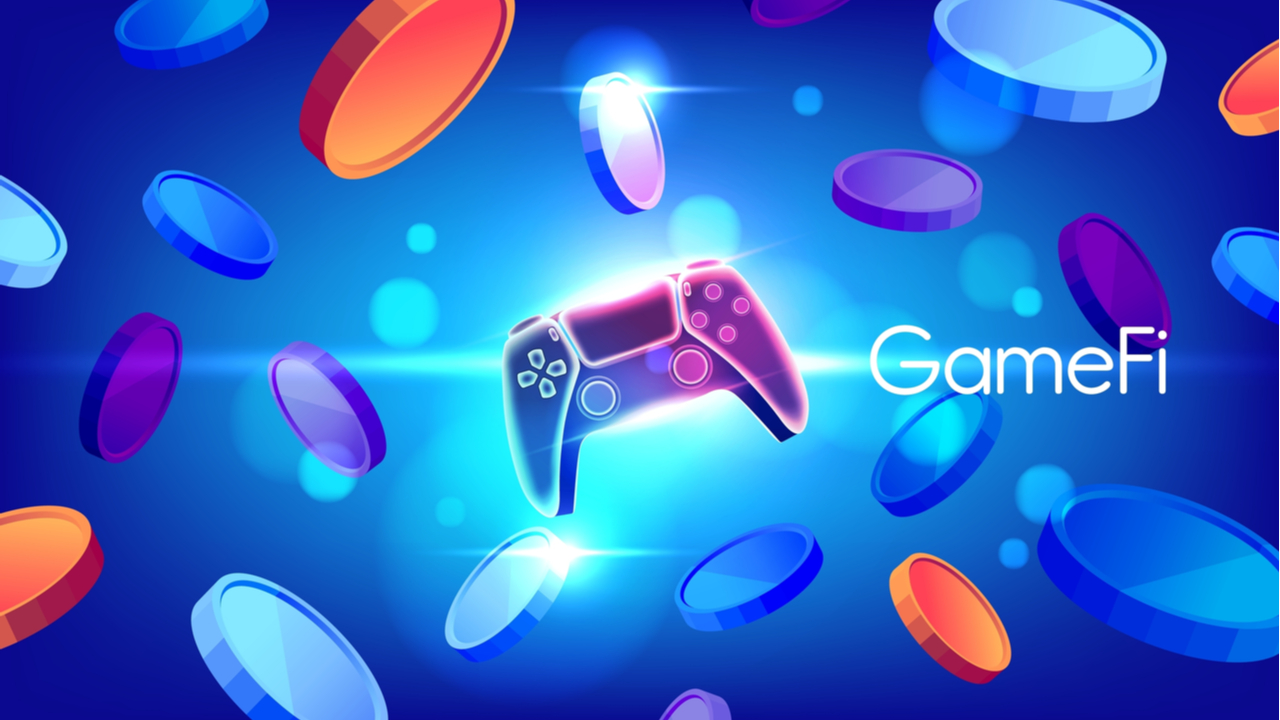 Software giant Microsoft has made a $14.8 million investment in Wemade, a Korea-based blockchain gaming services company that has recently launched its own stablecoin, named Wemix. The company was part of a $46 million investment round, that also saw the participation of two more companies: Shinhan Asset Management and Kiwoom Securities.

Microsoft has participated in a $46 million investment round to back Korea-based blockchain gaming operator Wemade. The round, which involved Wemade selling convertible bonds, saw Microsoft purchase $14.8 million in these bonds. Two other companies also participated — Shinhan Asset Management and Kiwoom Securities — with bond purchases of $21.2 million and $10.5 million respectively, according to regulatory filings.

Founded in 2000 and having operated more than 20 blockchain games, Wemade sees this development as a big success, more so in the troubling economic times that the cryptocurrency industry is going through. In a press release, Wemade CEO Henry Chang stated:

This is a meaningful investment by reputable financial and strategic investors with proven track records. Wemade and Wemix will continue to exert efforts to attract more capital and actively invest to build the global digital economy platform.

Stablecoins in Addition to Gaming

Though Wemade’s primary focus is on its gaming operations, the company is also establishing a token economy via its gaming properties. On October 22, Chang launched the company’s own stablecoin, called Wemix, aiming for it to be established as an important part of the gaming ecosystem in the region.

The stablecoin, which is pegged to the U.S. dollar, is backed entirely in USDC and operates through a balancing protocol called Dios, which is designed to allow the price to be maintained even as the asset faces periods of peak demand. On this experimental launch, Chang stated:

If Wemix operates successfully as planned, it will not only contribute to the growth of the mainnet ecosystem of Wemix but also become a key currency for blockchain transactions.

While Microsoft’s Phil Spencer has been critical of what emergent tech like play-to-earn models, NFTs, and the metaverse bring to the traditional gaming table, this has not affected moves regarding other companies in the sector. On Aug. 5, Star Heroes, a blockchain-based game still in development, received a Microsoft grant to access tools available for other AAA game developers.

What do you think about Microsoft’s investment in Korea-based Wemade? Tell us in the comments section below.

Sergio is a cryptocurrency journalist based in Venezuela. He describes himself as late to the game, entering the cryptosphere when the price rise happened during December 2017. Having a computer engineering background, living in Venezuela, and being impacted by the cryptocurrency boom at a social level, he offers a different point of view about crypto success and how it helps the unbanked and underserved.