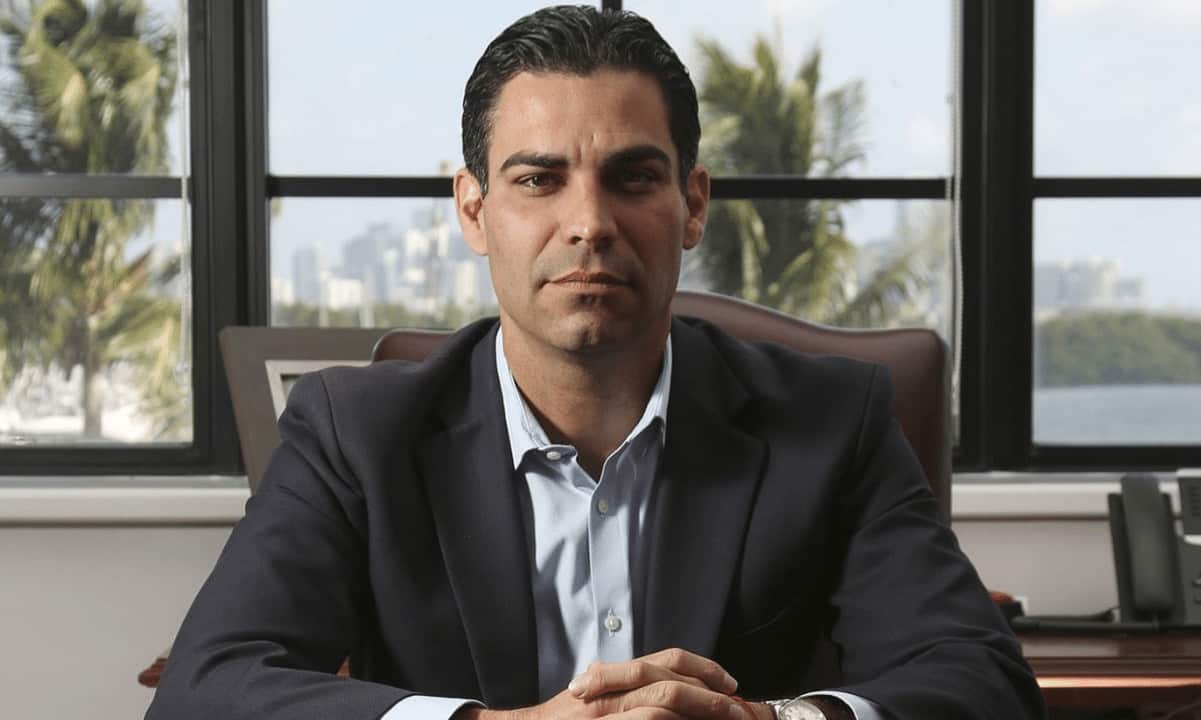 Francis Suarez – the pro-crypto mayor of Miami – vowed to receive his next paycheck entirely in bitcoin. Thus, he can become the first American politician to be paid in the primary cryptocurrency.

Ever since the beginning of 2021, Francis Suarez has demonstrated quite a favorable approach towards the cryptocurrency industry and, more specifically, bitcoin. Apart from being a holder himself, he often praises the merits of the leading digital asset and stands as one of its most passionate proponents.

In his most recent tweet, Miami’s mayor informed that he will take that support one step further by receiving his next salary in bitcoin. His announcement came as a reply to the crypto proponent and investor – Anthony Pompliano – who asked earlier: “Who is going to be the first American politician to accept their salary in bitcoin?”

I’m going to take my next paycheck 100% in bitcoin…problem solved! @Sarasti can you help? https://t.co/v4YdPZ0tYc

By the looks of it, the 44-year-old Suarez will be that person. He tagged Mike Sarasti – the city’s Director of innovation and tech – who is supposed to help in the initiative.

According to the Miami Herald, the mayor’s yearly salary is $187,500, which at the moment of writing these lines equals almost 3 BTC.

The city of Miami, held a general mayoral election on November 2, 2021, as a runoff election is scheduled for November 16, 2021. Francis Suarez – affiliated with the Republican Party – won 78.7% of the votes, while the candidate in second place collected only 11.5% of the local’s support.

It seems like the bitcoin revolution in Miami is set to continue since Suarez is the favorite to get four more years as the city’s leader.

‘Bitcoin Has Only One Way to Go But up’

Last month, when BTC’s price was trading at around $50,000, Miami’s mayor opined that the asset’s future looks quite promising.

The politician even opposed the well-known cryptocurrency critic Jamie Dimon, who described bitcoin as worthless not long ago. The leading cryptocurrency has intrinsic value, while its underlying blockchain technology is “the most secure, most decentralized blockchain on the planet,” the mayor argued.

According to Suarez, bitcoin’s most significant advantage is that it is not tied to the fiat system or the monetary policy. As such, it creates excitement within some developing nations, which have turned their sights to it to save their crumbled economies:

“There is also a wave of countries in Central America, South America, and in Africa that start to adopt bitcoin as a base currency and that could revolutionize the utility of bitcoin.”