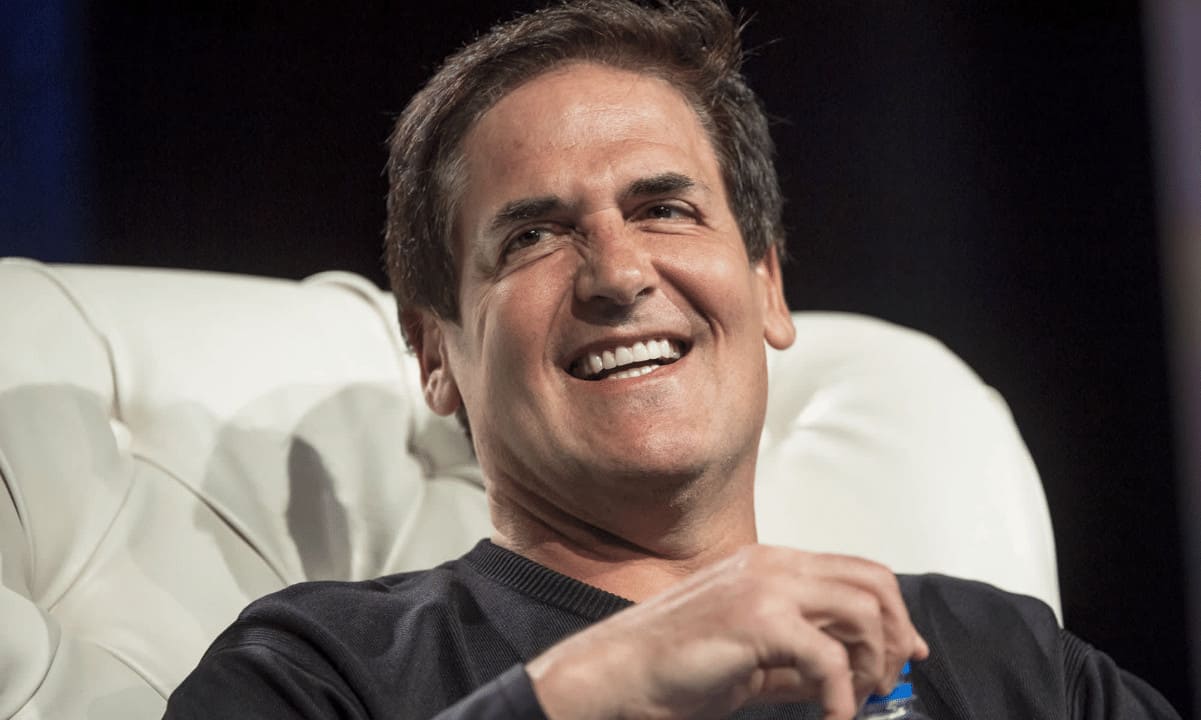 The Dallas Mavericks, a pro basketball team, owned by cryptocurrency aficionado Mark Cuban, is giving away Bitcoin to its fans.

According to an official PR, the team will give $100 in Bitcoin to anyone who downloads the app of the cryptocurrency platform Voyager Digital.

Those interested in receiving the gift must download the app before Saturday, 11:59 p.m. CT, enter the promo code MAVS100, deposit $100 and make a trade on the platform.

The announcement comes just days after the Dallas Mavericks and Voyager Digital signed a partnership to expand their respective customer bases.

The idea is to create communication programs and fan promotions in exchange for naming rights to the Mavs Gaming Hub, the official gaming and event venue for the Mavs NBA 2K League team.

The partnership is possible thanks to a change in NBA rules that allowed teams to get international sponsors. Voyager Digital would be the first international partner of the Dallas Mavericks.

Mark Cuban, CEO of the Dallas Mavericks, said the partnership will help both franchises grow:

“The Mavs are proud to welcome Voyager to the Dallas Mavericks family. We believe our partnership with Voyager will allow Mavs and NBA fans to learn more about Voyager and how they can earn more from Voyagers’ platform than from traditional financial applications.”

Mark Cuban is a self-confessed cryptocurrency fan. For much of 2020 and 2021, he has been a strong advocate of Dogecoin, asserting that it has sufficient merit to become a currency with global reach.

Also, the Dallas Mavericks accept Dogecoin as a means of payment for their tickets.

In addition to Dogecoin, the billionaire investor known for his participation in the TV show Shark Tank has invested in decentralized finance projects, assuring that this type of product could in the future compete with banks.

Cuban even has his own controversial opinions regarding the growth potential of Bitcoin vs. Ethereum. Bitcoin is the king in terms of market capitalization, but Cuban believes Ethereum has the most upside potential because of its use cases and all the industry that is being built around it. Cuban considers Ether —Ethereum’s native cryptocurrency— as the closest thing to a real currency as opposed to Bitcoin, which he sees as a competitor against.

This is also precisely why Cuban believes Dogecoin is better as a currency than Bitcoin. As Cryptopotato previously reported, the businessman explained that Mavericks fans preferred to pay with Dogecoin over Bitcoin because BTC was considered an appreciable asset.

SQUID Investors Cannot Sell Their Tokens After a 110,000% Spike, Raising Too Many Red Flags to Ignore

Bitcoin price consolidation has shifted traders to these 4 altcoins