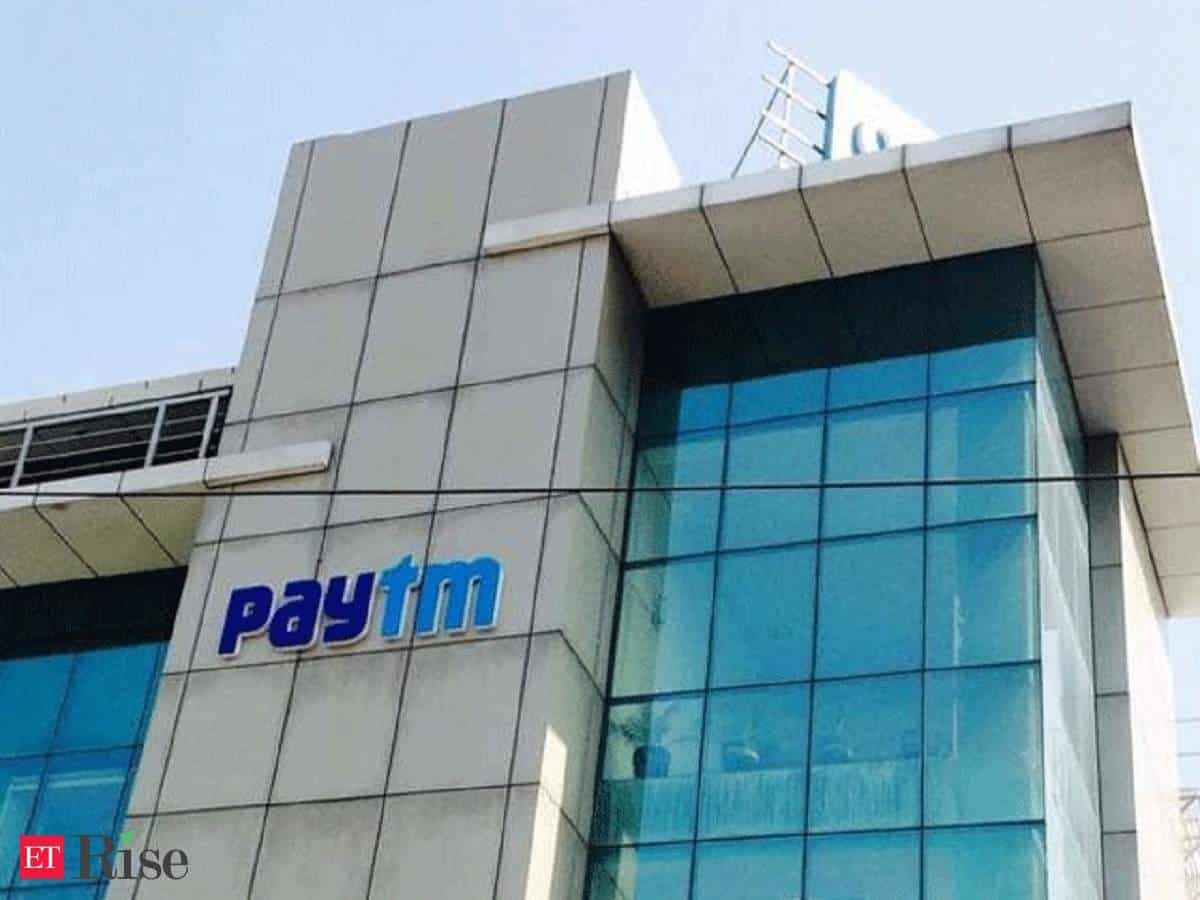 Madhur Deora – CFO of Paytm – recently said that his company might enable Bitcoin offerings if it gains permission from Indian regulators. Paytm is one of India’s largest mobile payment platform, meaning over 330 million users could gain access to simplified Bitcoin payments if the company follows through.

The CFO hinted at possible Bitcoin services in an interview with Bloomberg this Thursday. In conversation with Haslinda Amin and Rishaad Salamat, the three discussed Paytm’s growth and subsequent funding from international blue-chip companies. Deora said that his company was riding the “strong tailwinds” of digital payments to fuel its massive growth.

On that note, Salamat asked the CFO if one of Paytm’s new payment options could include Bitcoin. In response, Deora left the possibility open, should India allow it:

“Bitcoin is still in a regulatory grey area if not a regulatory ban in India. At the moment Paytm does not do Bitcoin. If it were ever to become fully legal in the country then clearly there could be offerings we could launch, which would benefit us and benefit users”.

India has historically been opposed to cryptocurrencies but has shown greater openness to the asset class as of late. The government will reportedly implement a regulatory framework for dealing with cryptocurrencies by February of next year.

This is in stark contrast to the China-Esque ban approach the country was planning earlier this year. However, the Reserve Bank of India remains opposed to the industry.

Bitcoin’s more convenient payment options have expanded dramatically throughout 2021. For example, PayPal launched its “super-wallet” update in September, giving users the basic functionality of a crypto wallet. UK users even have the ability to buy and sell crypto from directly within the app.

Meanwhile, Jack Dorsey has been at the forefront of expanding Bitcoin payment options to commonly used apps. Not only did Twitter enable Bitcoin tips last month, but Dorsey’s CashApp – developed by Square – may soon allow teenagers to purchase Bitcoin.