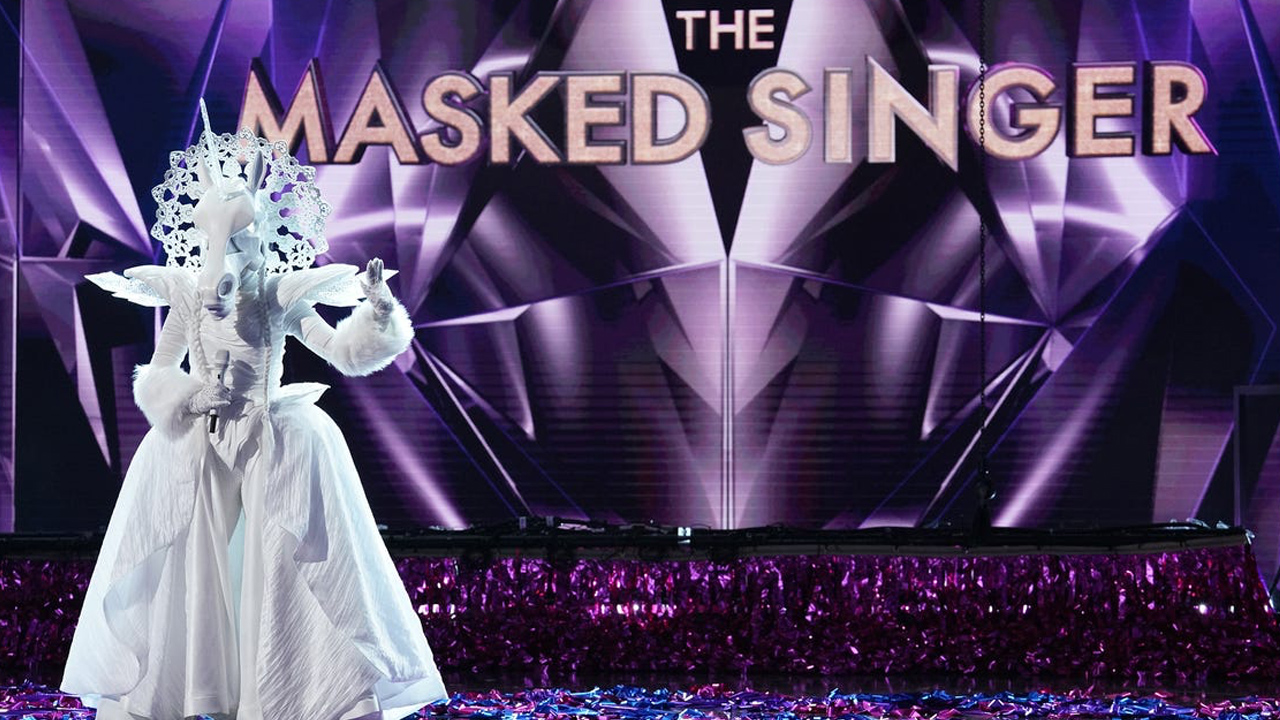 Fox Entertainment and Blockchain Creative Labs (BCL) has announced the launch of maskverse.com, a non-fungible token marketplace and community dedicated to the entertainment series and hit singing competition “The Masked Singer.” According to Fox and BCL, the NFT marketplace and a game will be powered by the Eluvio blockchain.

Now the broadcasting and entertainment company is unveiling an NFT ecosystem dedicated to the popular singing competition show “The Masked Singer.” Fox and BCL launched maskverse.com, which allows fans of “The Masked Singer” (TMS) to “build their own collection of limited-edition digital masks for every character from all six seasons of the series to unlock surprises and exclusive giveaways.”

TMS is a series that premiered on the Fox television network on January 2, 2019. The U.S. version, hosted by Nick Cannon, is based on the original that started in South Korea. The series features well known individuals, professional athletes, and celebrities wearing costumes and masks to hide their identities.

The show also stars Ken Jeong, Jenny McCarthy Wahlberg, Nicole Scherzinger, and Robin Thicke. During the first and second years of production, Adweek said the show was the “Hottest Reality/Competition Series” in the United States. When the third season of TMS appeared, it was the series most-watched episode, and TMS ratings soared after the onset of the coronavirus pandemic as well.

The NFT drop on maskverse.com begins on October 13 at 5:30 p.m. (EST) and there will be multiple stages, according to statements sent to Bitcoin.com News. The first part will see fans getting a free NFT of “Miss Masky” as they create a digital media wallet, through Eluvio.

The announcement further details that throughout the season, maskverse.com visitors will be able to obtain “Mask Packs” that include character cards from TMS and “will unlock a marketplace for fans to purchase and sell cards to complete their sets, as well as additional premium and unique digital merchandise.”

What do you think about Fox and Blockchain Creative Labs dropping “The Masked Singer” NFTs and marketplace? Let us know what you think about this subject in the comments section below.