FCA and Bank of England to Deploy Blockchain for Regulatory Reporting 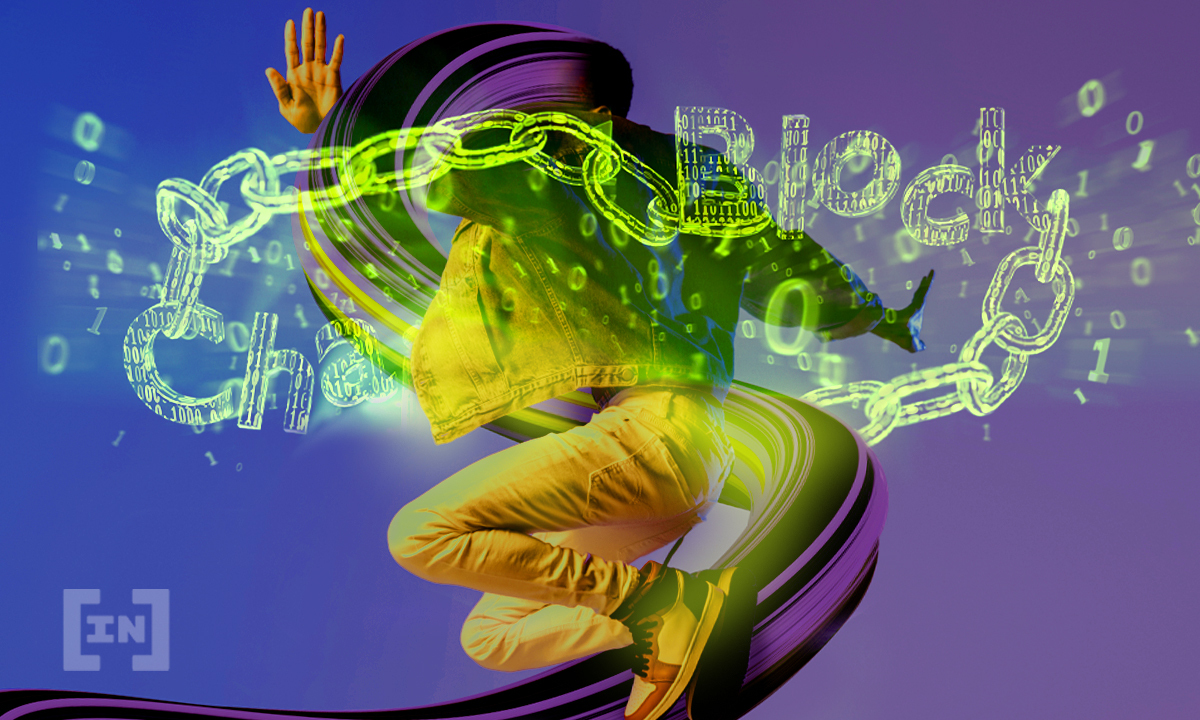 The U.K.’s Financial Conduct Authority and the Bank of England will deploy a blockchain network to handle regulatory reporting.

The United Kingdom’s financial regulator, the Financial Conduct Authority (FCA), will launch a blockchain network with the intention of enhancing regulatory reporting. One of the driving factors behind the deployment of blockchain technology is to reduce the costs of compliance checks. The Bank of England will also participate in this initiative.

The effort was revealed by FCA Chief Executive Nikhil Rathi, who was speaking at the Mansion House gathering in London. He noted that regulatory reports cost between £1.5 billion to £4 billion a year,

“That’s why we’re working with the Bank of England on the Digital Regulatory Reporting Initiative. By connecting to firms through blockchain and API technology and implementing machine readable and executable regulation, compliance checks can be completed in near real time.”

Among the new personnel that will be employed are data scientists and data analysts, with a £120 million budget earmarked for a more proactive approach to data gathering capabilities. Rathi also said that there would be a greater emphasis on data-heavy businesses. He feels that firms could leverage data in the future, leading to bad outcomes for end users.

The FCA has been picking up the pace when it comes to regulation, alongside many other countries, including the U.S. and South Korea. It issued a warning to citizens regarding Binance, saying that the exchange was not licensed. Binance has since said that it would work hard to ensure that it met all compliance standards.

2021 has been a landmark year for cryptocurrencies, both in terms of market growth and regulation. The former has spurred regulators to consider regulation more thoroughly. To that end, several nations have released guidelines regarding exchanges and compliance requirements.

The FCA is not entirely against cryptocurrencies, but like the U.S. SEC, it does want to ensure investor protection. FCA Chairman Charles Randell said that regulation could encourage the growth of promising use cases. At the same time, he also stresses the need for regulation to curb illicit uses.

On the positive side, one crypto exchange has received approval from the FCA. The exchange, Coinpass, has fully registered with the authority and the FCA is currently assessing six other exchanges.

CryptoGames Becomes the Forerunner With the Inclusion of Solana

Most Salvadorans Want Bitcoin Law Repealed According to Recent Poll