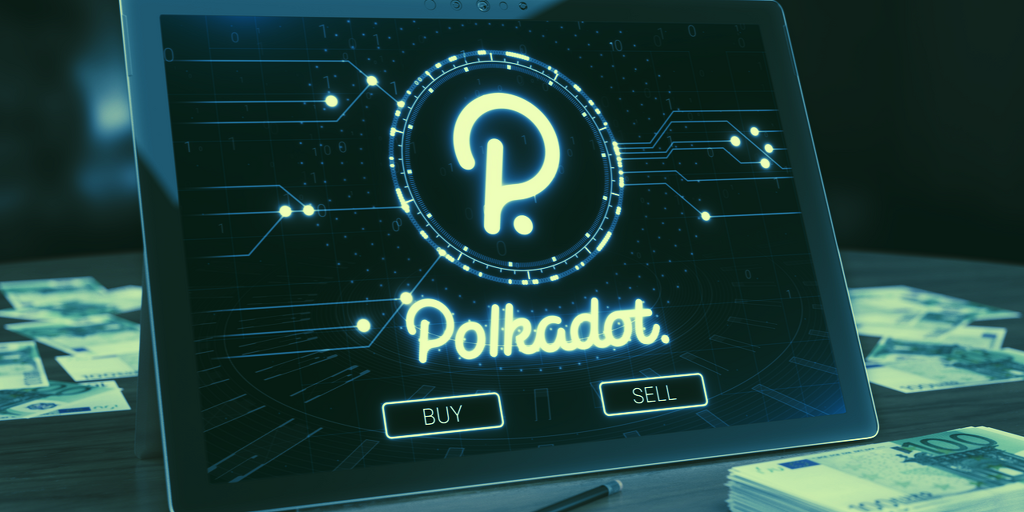 Earlier this fall, Cardano and Solana were lapping up the attention, as the two “Ethereum killers” battled for spots on the cryptocurrency leaderboard. Now, Polkadot‘s DOT coin is throwing elbows to get to the front.

It’s probably not a coincidence that, after five years of development from Parity Technologies  (the engineering team behind Polkadot), the project announced yesterday it was ready to launch what it calls “parachains.” The Polkadot leadership group subsequently voted to begin auctions for parachain slots starting November 11.

Parachains are their own blockchains that run alongside the main network, using it for security and to validate transactions. Polkadot, then, is all about blockchain interoperability, with an eye toward increasing the number of transactions a network can process.

5 years after the vision of a heterogeneous multichain framework was first outlined in the Polkadot Whitepaper, parachains are now ready to launch on Polkadot. Motion 118, to schedule the first auctions, has passed council & now gone to public referendum.https://t.co/8pt3aT4vO3

DOT is a governance token that gives its holders voting rights, and users can also “stake” DOT to the network to make it more secure. Crucially, holders need DOT to create new parachains. That, of course, increases demand for DOT from those looking to launch on the network.

“Today’s council motion to begin the rollout of parachains on Polkadot is a huge step forward for the industry,” Peter Mauric, head of public affairs for Parity Technologies, told Decrypt. “As the only layer-zero protocol in blockchain, Polkadot is designed to disrupt the entire layer-one landscape in the coming years by dramatically reducing the overhead required to secure and connect layer ones in the form of parachains.”

Layers, in crypto parlance, typically refer to the levels built atop a blockchain. Layer 2 technologies, such as Lightning for Bitcoin or Polygon for Ethereum, help process transactions more quickly by taking some of the burden off the (layer 1) blockchain. “Layer 0,” by contrast, increases efficiency by bundling together various blockchains.

Polkadot is the brainchild of Ethereum co-founder Gavin Wood and Robert Habermeier, both of whom play key development roles at Parity. Up until 2019, Parity was still splitting time between Ethereum and Polkadot. But after running the second-largest Ethereum client for years, it chose to hand over the codebase to a decentralized autonomous organization that December and turn its attention to Polkadot full time.

In May, Polkadot made parachains available on its experimental Kusama network, a sort of testnet for Polkadot features that has its own token, KSM, with a $3 billion market cap. Within a few days, the price of DOT plummeted by more than one-third. DOT holders are hoping that today’s price boost—and the emergence of parachains on the main network—holds.

The views and opinions expressed by the author are for informational purposes only and do not constitute financial, investment, or other advice.

Where to buy Ripple as XRP consolidated near $1