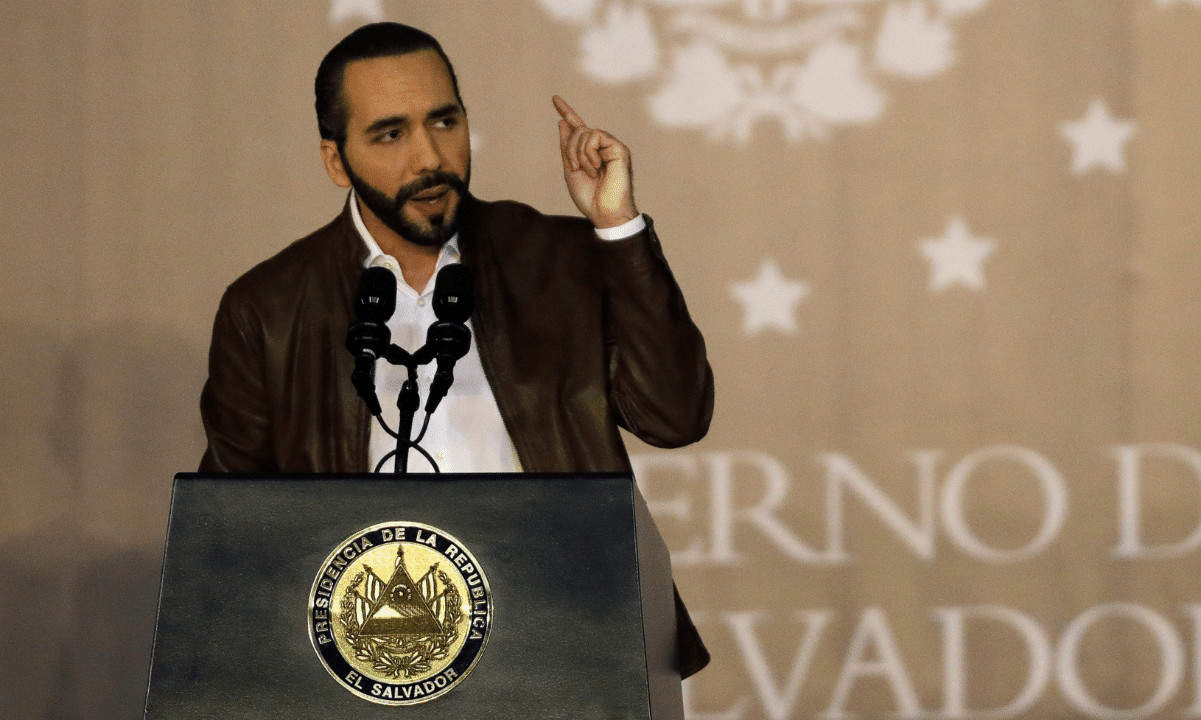 If you didn’t like the way Nayib Bukele was implementing his Bitcoin policy in El Salvador, maybe his latest actions will change your mind, or at least make you admit he wants to be a bit cute.

After experiencing his first days in the green, the president of El Salvador revealed he was going to use the proceeds of his country’s BTC investment to build a massive pet hospital.

The self-described coolest dictator in the world shared the news on his Twitter account a few hours ago, along with other posts referencing Bitcoin, a warning about the imminent financial crisis, a taunt to his opponents who are very silent now that the country is in profit and several retweets of other media outlets.

The president of El Salvador shared a video of what the hospital would look like, clarifying that he was not selling any of the 700 BTC acquired for a national trust created to facilitate the immediate conversion between BTC and USD for Chivo Wallet users.

In one of his tweets in Spanish, Bukele elaborated further on his idea. The hospital will be pretty big and will feature hair salons, offices, classrooms, and an auditorium in addition to medical facilities such as consulting rooms, operating rooms, rehabilitation, hospitalization, and quarantine rooms.

According to Bukele’s estimates, the hospital will be able to handle 384 consultations, more than 100 emergencies, 64 surgeries, and 32 X-rays every day.

All this is possible because the rise of Bitcoin left the country with a $4 million surplus in the Bitcoin Fund —without affecting the amount of BTC available. Considering the above, Bukele decided to use a portion of his profits to construct this massive infrastructure.

Ever since Bukele announced that his country would adopt Bitcoin as legal tender, reactions worldwide were very mixed.

On the one hand, major figures such as Ethereum co-founder Vitalik Buterin and renowned institutions including the World Bank, the International Monetary Fund and the leading credit rating agencies have criticized the way Bukele intends to implement the use of Bitcoin in his country.

On the other hand, Bitcoin proponents claim that the president is a visionary and applaud the move on the premise that it will eventually be good for Bitcoin.

Every state enforces the population to use fiat currency.

El Salvador forces people to use fiat or #bitcoin.

The government does not force people to hold either and provided the tools to enable this.

Salvadorans have optionality, what is the problem here? https://t.co/vN4bxmVDVZ

So, financial strategic decisions can divide a country, but as much as we all love puppies, even the announcement of a pet hospital was fraught with controversy.

What a tough job it is to be a politician.