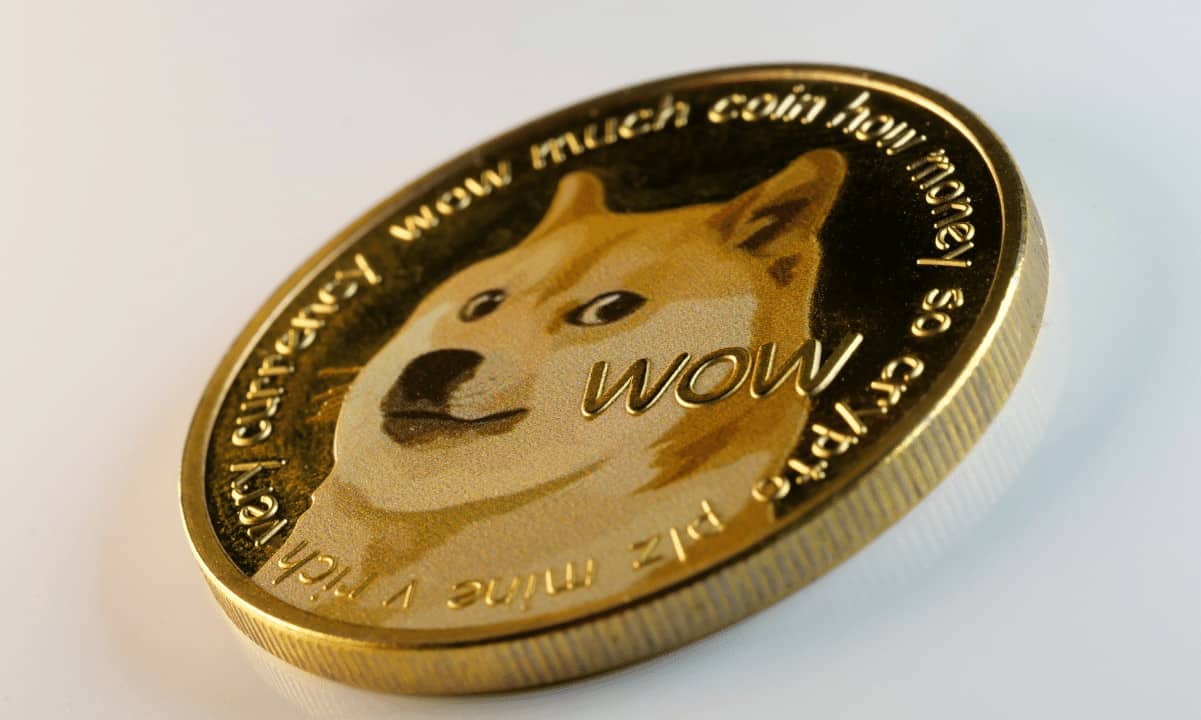 New reports emerged that Twitter had paused its plans to develop and launch a cryptocurrency wallet that was supposed to support Dogecoin.

The asset reacted immediately with a price drop of over 10% at one point.

The OG memecoin has been intertwined with Elon Musk’s actions and Twitter, especially for the past week.
As such, its USD valuation more than doubled and tapped a 5-month high above $0.15 after the billionaire finally completed the acquisition of the social media platform.
This was mostly based on speculation that Musk will sooner rather than later incorporate Dogecoin payments for the new Twitter subscription membership.
However, Platformer reported earlier that the company had possibly paused its plans to develop such a crypto wallet that could have supported Dogecoin.
DOGE dumped almost immediately by 15% from $0.1365 to $0.1165. Despite recovering some ground and sitting above $0.12 now, it’s still more than 20% down since its recent peak.

Separately, Bloomberg reported about a class-action lawsuit filed Thursday in San Francisco against Twitter for Musk’s plans to “eliminate about 3,700 jobs at the social media platform.” The company is believed to fire staff members Friday.

Automation opens up pathway to a simplified, more user-friendly DeFi

The market is hot, but Solana is not — Data explains why SOL price is lagging