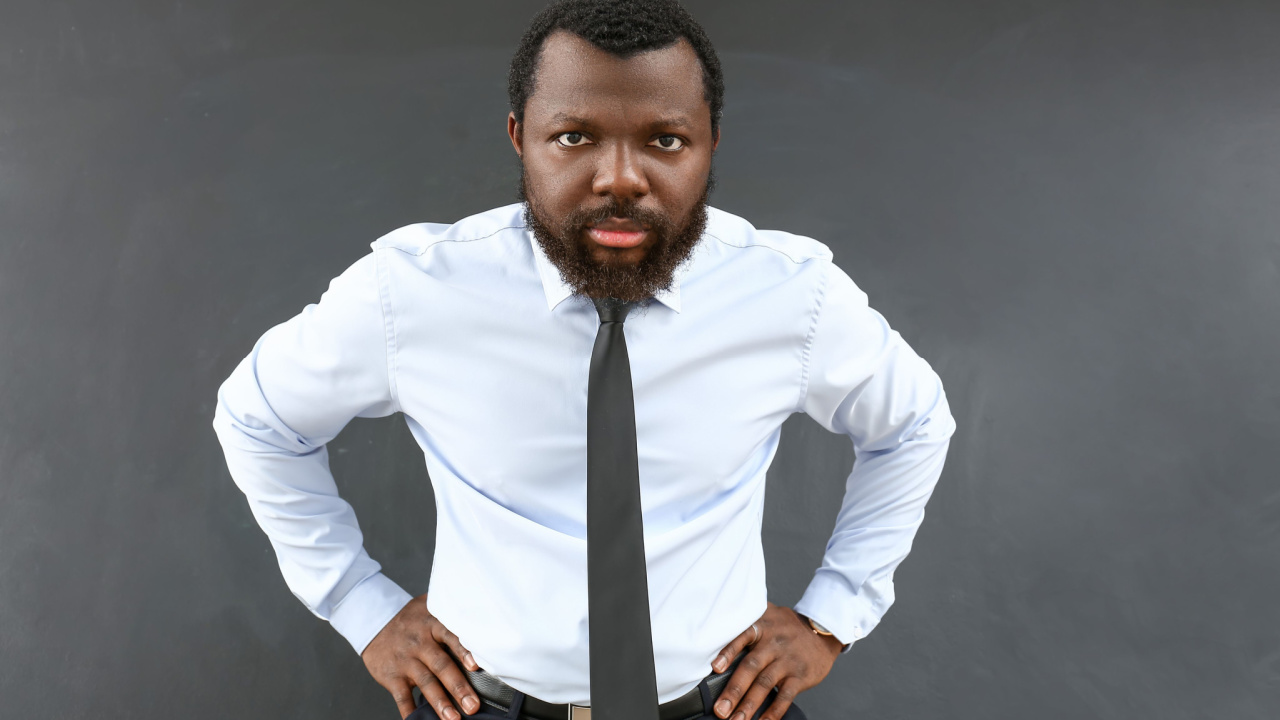 The Bank of Ghana recently warned businesses quoting U.S. dollar prices that the practice is still prohibited and that the cedi remains Ghana’s sole legal tender. The bank said it is working with law enforcement to “clamp down on illegal foreign exchange operations.” In addition to naming and shaming businesses violating the law, a Ghanaian actress urged the central bank to stop Ghanaians from operating USD accounts.

As shortages of foreign exchange and currency depreciation continue to weigh on the Ghanaian economy, the country’s central bank has again warned businesses displaying prices in U.S. dollars that the cedi is the sole legal tender. Responding to Ghanaian actress Lydia Forson’s Nov. 2 tweet which questioned the practice of quoting prices in U.S. dollars for local real estate transactions, the Bank of Ghana (BOG) insisted that the practice is still outlawed.

Dear @thebankofghana we need to know the dollar is the official currency for transactions, if not why are so many properties quoted in dollars?

I will tweet about this until you respond; if you don’t I ( and everyone else) will assume your laws are only on paper!

Also, in its reply to the actress’ tweet, the BOG said it has since enlisted the services of law enforcement agencies in its bid to end the practice.

“BOG is collaborating with law enforcement agencies to clamp down on illegal foreign exchange operations. We encourage you to report any violations to complaints.office@bog.gov.gh,” the central bank said.

As explained in the BOG’s April 22 public notice, Ghanaian businesses are prohibited from pricing, advertising, or paying for goods and services using foreign currency. The notice warned persons found violating the law they risked being imprisoned for up to 18 months.

Meanwhile, some Twitter users that replied to the BOG’s tweet seemed to query the central bank’s claim it wants to stop the practice. For instance, one user named Amin asked: “Are you saying no agents of BOG have seen those billboards in town advertising properties in foreign-denominated currencies?”

@lydiaforson please look at this. Yet their not enforcing what is written in here. Just paper talk. pic.twitter.com/shZSuTpG0z

Others suggested that the cedi’s depreciation is the primary reason why some businesses are quoting prices in U.S. dollars, and naming and shaming institutions that are violating the law. One user added that the BOG should “stop people from operating USD accounts especially those who have nothing to do with international trade or schooling abroad.”

Another user, The Ivan, claimed that Ghana’s import duty is indexed to the greenback which may suggest that the laws against quoting prices in U.S. dollars “are just for show.”

Register your email here to get a weekly update on African news sent to your inbox:

What are your thoughts on this story? Let us know what you think in the comments section below.

Terence Zimwara is a Zimbabwe award-winning journalist, author and writer. He has written extensively about the economic troubles of some African countries as well as how digital currencies can provide Africans with an escape route.

Automation opens up pathway to a simplified, more user-friendly DeFi