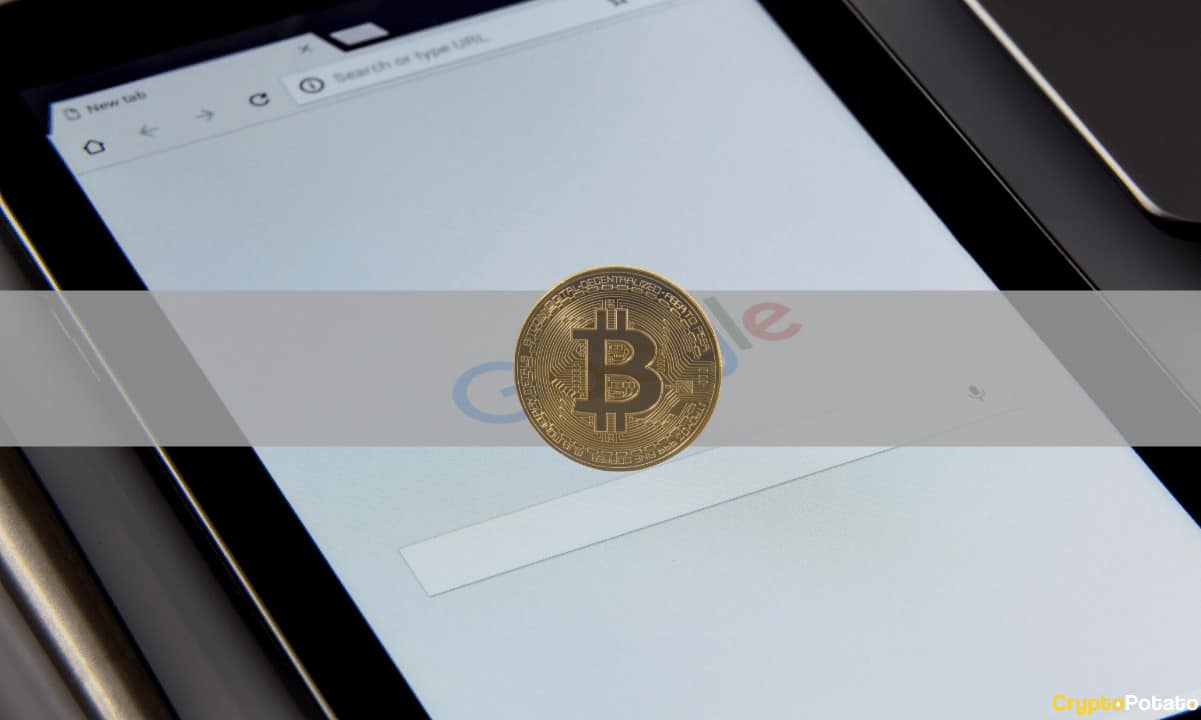 Although the price of bitcoin has increased by more than 35% in the past two weeks or so, retail investors have yet to return to the scene. Google trends data shows that the number of queries on the search engine is still a long way away from the previous heights.

No Retail Hype Yet: Google Trends

Such impressive price increases in relatively short time periods typically attract the masses. This doesn’t seem to be the case, now, at least according to data from Google Trends.

The number of “Bitcoin” queries on the world’s largest search engine is still relatively low and has barely increased since the start of October. It pales in comparison to the yearly highs reached in mid-May – shortly after BTC’s price had peaked above $65,000. Needless to say, it’s even further away from the all-time high in December 2017.

Furthermore, the global “buy bitcoin” searches have also stalled in the past several weeks, showing once again that retail investors’ appetite towards the cryptocurrency is still not present.

This data only reaffirms previous reports claiming that the recent price surge came because of institutional investors, instead of retail. It also goes to show the potential increases that could be hiding behind the corner once smaller investors get back to the scene.

Greed Has Come Around

While the hype around BTC has not caught the attention of retail investors yet, the general feelings towards the asset have gone into a “greed” territory after a several-week hiatus. This shows the popular Bitcoin Fear and Greed Index, which outlines the overall sentiment based on surveys, volume, social media engagements, and more.

The metric also tends to move with BTC’s price. For example, it had dropped into a state of “fear” and even “extreme fear” in September during the aforementioned sub-$41,000 drop.

The last time it had reached “greed” levels above 71 was in early September, when the asset traded above $50,000. It’s worth noting that going into any of the two extreme ends – fear or greed – is typically followed by a price adjustment in the opposite direction. Nevertheless, the Index still has some room left before it sees “extreme greed” now.