DC Comics to Distribute Batman and Superman NFTs for Free 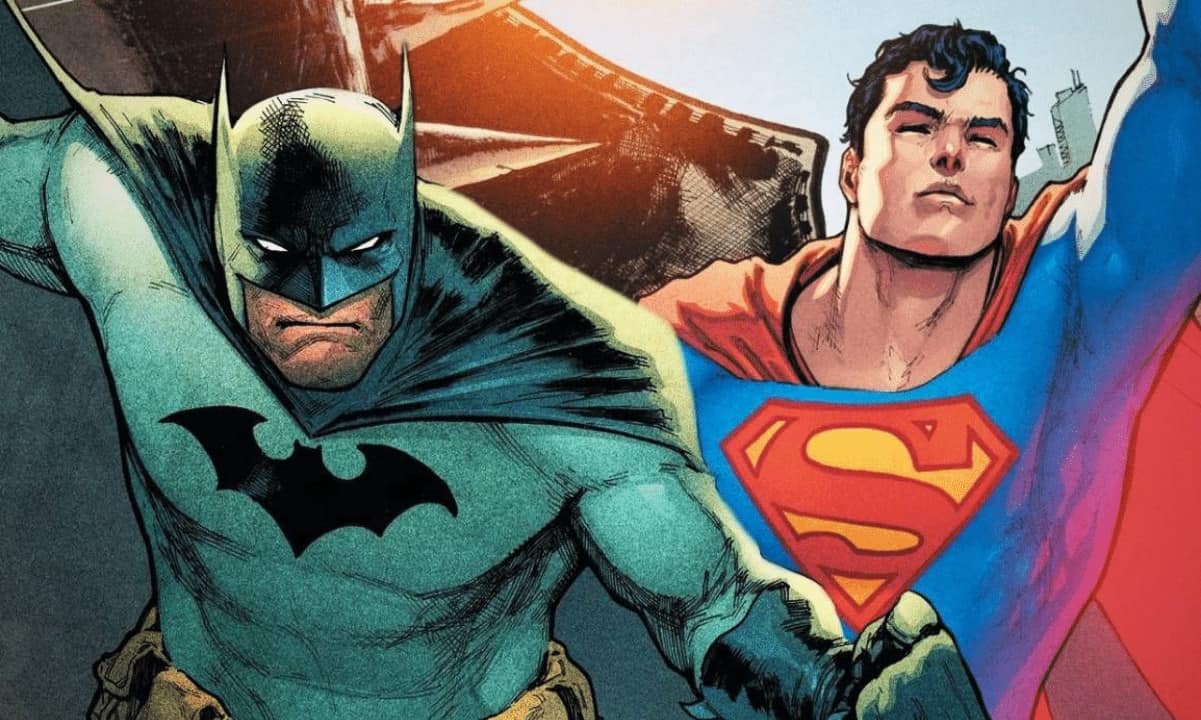 One of the largest and oldest US comic book companies – DC Comics – will double down on its NFT endeavors by releasing another collection of superheroes.

DC’s partner this time would be the blockchain network for culture and creativity – Palm NFT Studio. Starting on October 5th the collectibles will be available to all new and existing registered members of DC FanDome, with a second one available for those who engage on social media channels.

Jim Lee – Publisher and Chief Creative Officer of DC Comics – would hand-pick the digital collection as it would include characters like Batman, Superman, Wonder Woman, Green Lantern, and Harley Quinn. The initiative would also grant the opportunity to collect three covers for each character in three levels of rarity.

Marvel Does Not Fall Behind

It is worth noting that DC Comic’s biggest rival – Marvel Entertainment – has also joined the NFT craze by launching a non-fungible token collection.

As CryptoPotato reported last month, it partnered with the blockchain-based digital collectibles marketplace VeVe to release the first official Spider-Man NFTs. The initial series included five variations of the superhero, costing between $40 and $400.

The President of Marvel Entertainment – Dan Buckley – opined that releasing Spider-Man non-fungible tokens is just the beginning as it might launch more digital collectibles of superheroes in the near future:

“Spider-Man is one of the most legendary Super Heroes in the Marvel Universe, so there was no better way to kick off our global digital collectibles experience with VeVe. We can’t wait to bring Marvel fans and collectors even more exciting drops throughout August and beyond.”

It seems that the first edition was a success, as the company announced that it sold out all 60,500 digital statues within 24 hours after the launch.

Serum exchange rendered ‘defunct’ following the collapse of Alameda and…

BlockFi files for bankruptcy, cites FTX collapse for its troubles

American regulators to investigate Genesis and other crypto firms