BTC/USD range bound under $9,200 as altcoins begin to gain 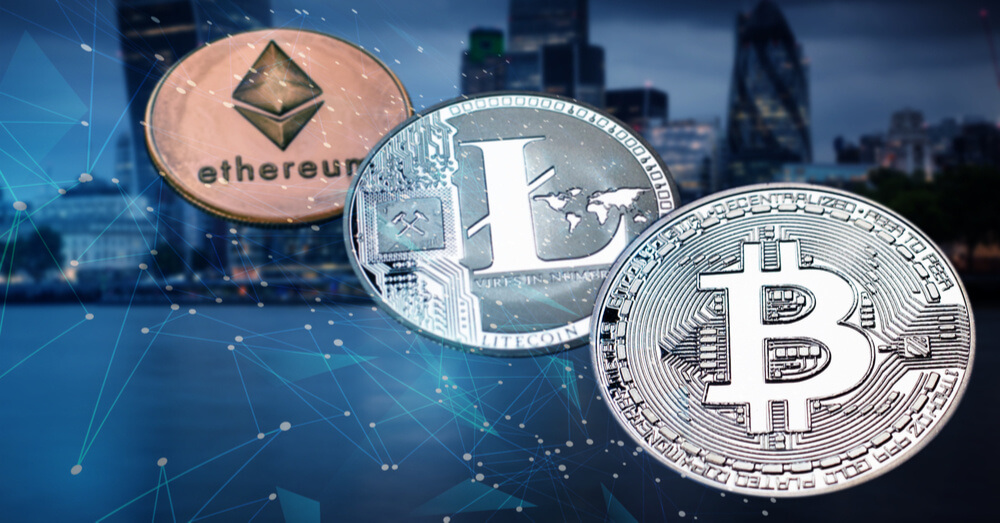 Bitcoin has lost about $90 in the past 24 hours to keep its price in the tight range that has capped action as seen over the past several days.

While the top cryptocurrency has dipped 0.33% to $9,092 as of writing, altcoins led by Ethereum have begun to spring into life after a quiet Asian trading session. Ripple, Stellar, and Bitcoin Cash are trending north; with the XLM/USD pair the biggest gainer among the top 20 cryptocurrencies.

Algorand is however outpacing the rest of the top 50 with a 30% spike on the day.

Elsewhere, the stock market is seeing action similar to that of Bitcoin, with major indexes S&P 500 and the Dow slid 0.34% and 0.50% respectively.

Twitter has also traded fairly stable despite the massive setback the company faced on Wednesday. This is after hackers compromised its platform to post fake Bitcoin giveaway messages using the accounts of some of the top global personalities and major cryptocurrency trading platforms.

Bitcoin surprisingly stayed stable above $9,200 in the wake of the aforementioned Twitter hack. However, the past 24 hours have seen the price dip to lows of $9,020 on major exchanges, with bulls fighting to keep the current support area. It means that the top cryptocurrency could continue to trade within the $9,000 – $9,300 range for some time.

BTC/USD is currently testing the lower boundary of a symmetric triangle. While bears have pushed the pair to the bottom of the triangle, bulls retain strength and can push higher. Bitcoin last tested the upper limits of the triangle in late June, but the bullish bias suggested by the Stochastic and MACD on the 4-hour chart is crucial.

As of writing, top altcoins have rebounded from early morning negative trades to post marginal gains.

BITCOIN AND ALTCOINS REKT!!! [Emergency update] Calm Down… Or Panic

Should you buy Shiba Inu (SHIB/USD) as whale accumulation intensifies?