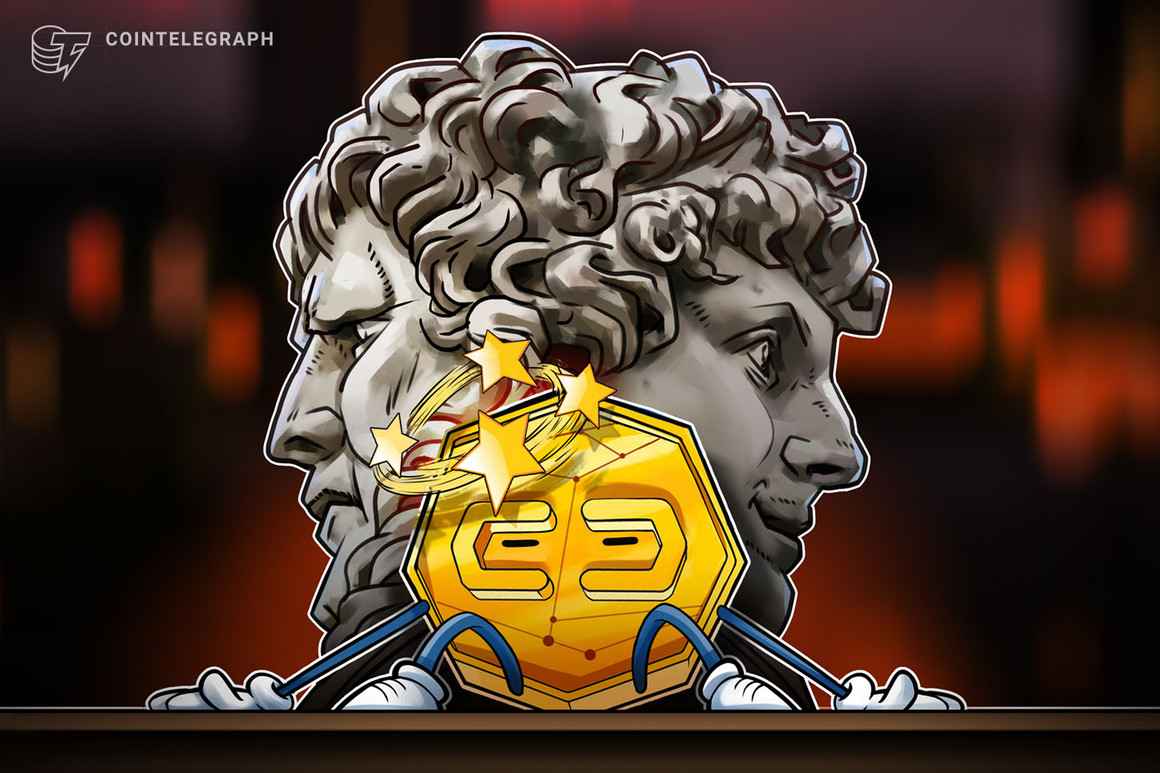 Cryptocurrency adoption on a United Kingdom-based payment app is booming in the first quarter of 2021, but whether that trend continues could depend on the actions of Bitcoin (BTC) evangelists like Elon Musk, warns STICPAY director James Bay.

The mobile payments app reported a 48% increase in crypto deposits in the first quarter of the year, while fiat deposits remained static. Bitcoin is apparently the currency of choice for most of STICPAY’s e-wallet users, with Bitcoin deposits eclipsing deposits of Ether (ETH), Tether (USDT) and Litecoin (LTC) 38 times over.

“Cryptocurrencies are increasingly being accepted as a trusted store of monetary value. But we have to say it’s Bitcoin that’s leading the change in payment habits and outlook that’s challenging fiat currencies,” said Bay.

“The switch to cryptocurrencies is moving at breakneck speed, but whether that trend continues remains to be seen,” warned Bay, whose comments come as the cryptocurrency market experiences a violent dip after months of rapid growth.

Bay thinks the continuation of the trend could depend on the actions of public figures such as Elon Musk, whose influential tweets have been shown to boost (or sink) the prices of whichever coin he mentions.

“Even today, high-profile Bitcoin evangelist Elon Musk announced Tesla will no longer be accepting the currency citing environmental concerns, all of which comes after March’s announcement that the business would take payment in Bitcoin,” said Bay, referencing Elon Musk’s sudden reversal on Tesla’s decision to allow Bitcoin as a payment method for its electric vehicles.

Another high-profile Bitcoin evangelist, MicroStrategy’s Michael Saylor, announced the purchase of another 271 BTC on May 13, hours after Musk’s reversal on Bitcoin payments. The total amount of Bitcoin on MicroSTrategy’s balance sheet stands at 91,850 BTC, with various amounts having been purchased at different prices beginning last year.

Meanwhile, over $1 billion dollars worth of Bitcoin remains on Tesla’s balance sheet — a fact that has drawn criticism from industry observers who see Musk’s willingness to profit from a coin he deems environmentally hazardous as a sign of hypocrisy.

Who’s bullish now? XRP below $1, futures open interest down by 75%

Possession of Bitcoin still legal in China despite the ban, lawyer says