Bitcoin Has No Intrinsic Value, Regulators Will ‘Regulate the Hell out of It’ – Regulation Bitcoin News 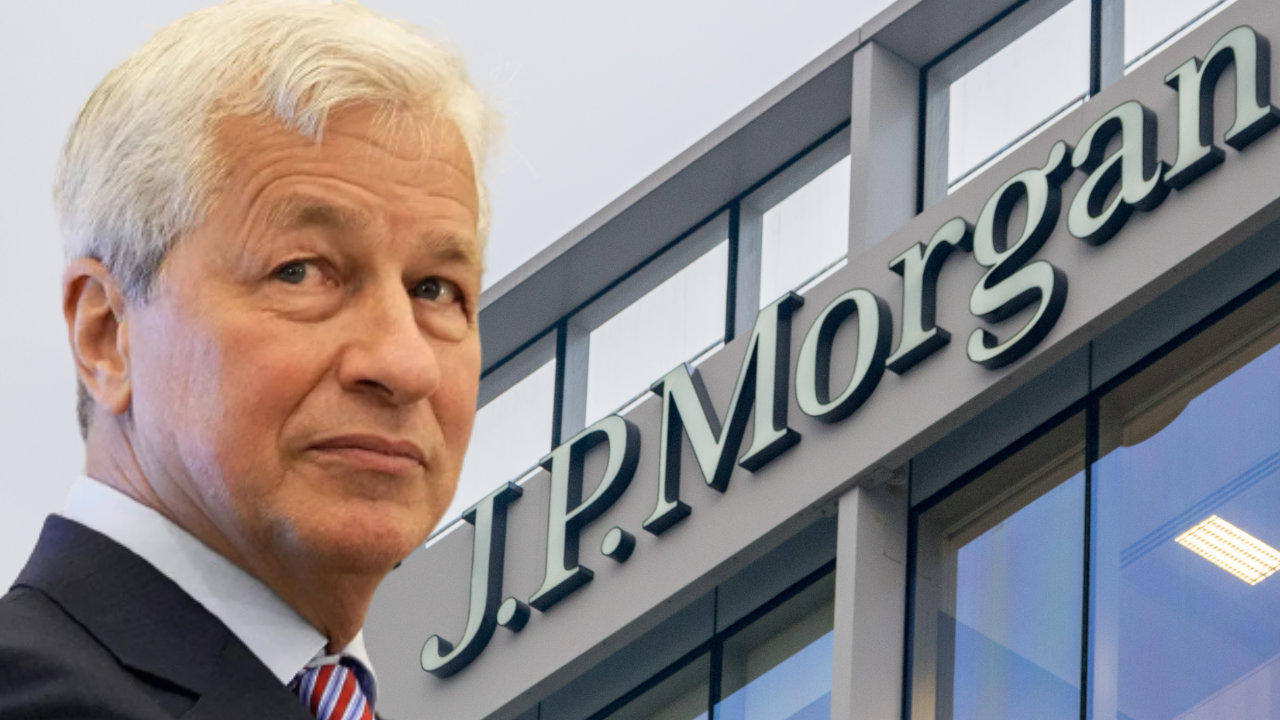 The CEO of global investment bank JPMorgan, Jamie Dimon, says that bitcoin has no intrinsic value and “regulators are going to regulate the hell out of it.” He emphasized: “If people are using it for tax avoidance and sex trafficking and ransomware, it’s going to be regulated, whether you like it or not.”

JPMorgan Chase chairman and CEO Jamie Dimon continued to express his anti- bitcoin and crypto stance in an interview with Axios on HBO, published Monday.

Dimon was asked whether bitcoin is “the fool’s gold of the future?” The JPMorgan boss replied:

It’s got no intrinsic value, and regulators are going to regulate the hell out of it.

While admitting that the cryptocurrency will be around long term, Dimon said: “I’ve always believed it’ll be made illegal someplace, like China made it illegal, so I think it’s a little bit of fool’s gold.”

Dimon was further asked whether governments should regulate bitcoin. “Yes,” he exclaimed, adding: “They have to. You can’t regulate everything a bank does in terms of moving money and not regulate what you would call money.” The JPMorgan executive elaborated:

You can call it a security or an asset or something like that, but if people are using it for tax avoidance and sex trafficking and ransomware, it’s going to be regulated, whether you like it or not. So it’s not a moral statement. It’s a factual statement.

Dimon has long been a bitcoin and crypto skeptic. He called BTC a fraud back in September 2017 but later regretted making the statement. In May, he advised people to “stay away” from cryptocurrency.

While stating that he himself did not care about bitcoin, Dimon admitted that JPMorgan clients are interested. In July, the bank said that lots of its clients saw cryptocurrency as an asset class and they wanted to invest in it. By August, JPMorgan was offering six cryptocurrency investment funds to clients.

What do you think about JPMorgan CEO Jamie Dimon’s comments? Let us know in the comments section below.