US DOJ Seized Over 50,000 BTC Related to Silk Road 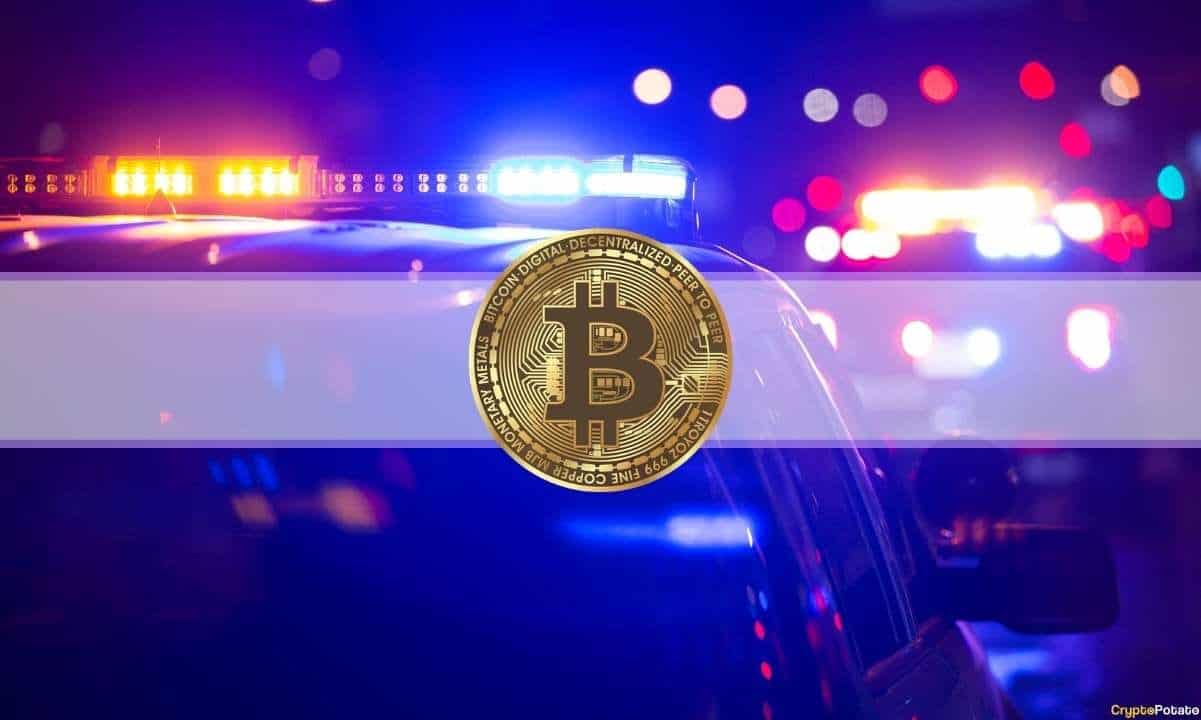 The United States Department of Justice (DoJ) announced the historic seizure of over $3 billion worth of bitcoin from a fraudster who allegedly scammed the defunct online darknet marketplace Silk Road and stole more than 50,000 bitcoin.

The defendant pled guilty to a wire fraud crime committed a decade ago and could face up to 20 years in prison.

In a press release on Monday (November 7, 2022), the DoJ revealed the seizure of over 50,000 bitcoin from indicted Silk Road scammer James Zhong.
The BTC amount was initially seized almost a year ago, on November 9, 2021, and was worth about $3.4 billion at the time.
According to the DoJ, Zhong, in September 2012, allegedly defrauded Silk Road by creating nine accounts to hide his identity and trigger the release of approximately 50,000 BTC.
Following the bitcoin hard fork in August 2017, which resulted in the creation of Bitcoin Cash (BCH), Zhong got an additional 50,000 BCH, which he exchanged to get 3,500 BTC. Subsequently, the defendant’s total bitcoin stash at the time was 53,500.
The seizure was the DoJ’s biggest financial confiscation at the time and is the second-largest currently.
Zhong pled guilty to one count of wire fraud on November 4, 2022. The crime carries a maximum prison sentence of 20 years. Meanwhile, the United States government is seeking the forfeiture of 51,351 bitcoin.
The U.S. Attorney for the Southern District of New York, Damian Williams, in a statement, said:

“James Zhong committed wire fraud over a decade ago when he stole approximately 50,000 Bitcoin from Silk Road.  For almost ten years, the whereabouts of this massive chunk of missing Bitcoin had ballooned into an over $3.3 billion mystery.”