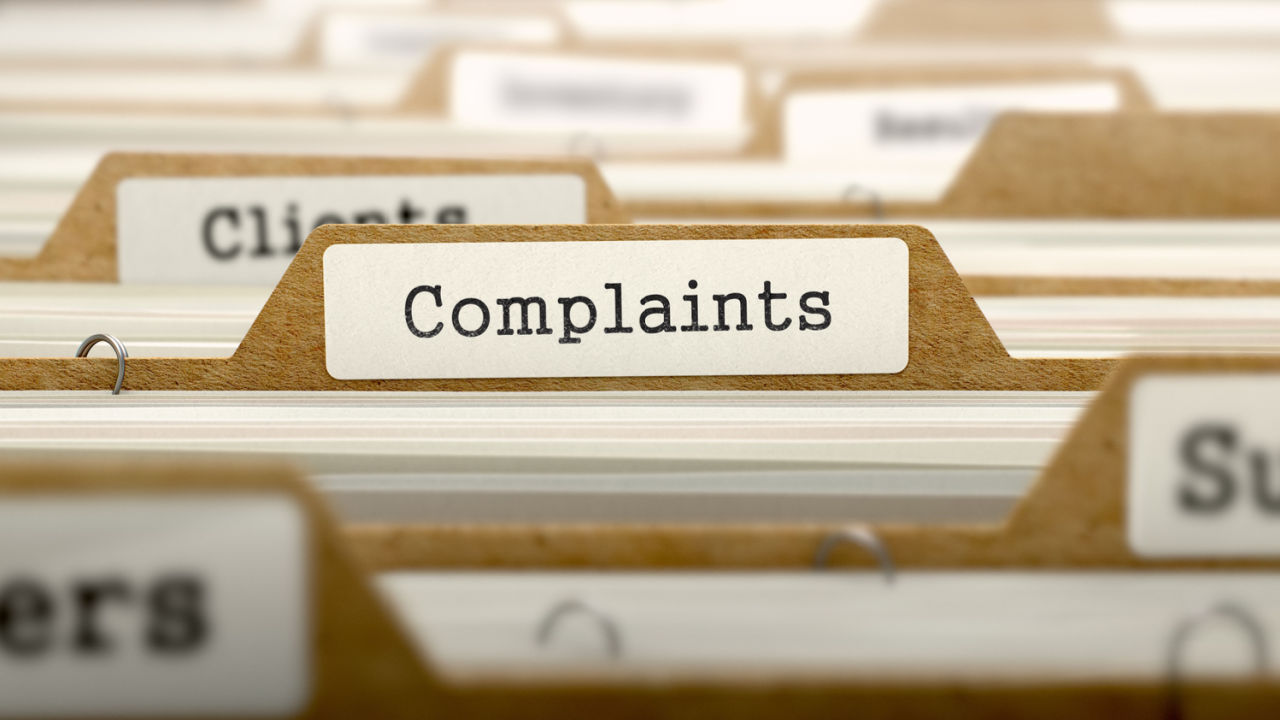 According to South Africa’s Office of the FAIS Ombud, an independent dispute resolution office, individuals with crypto-related grievances that occurred after Oct. 19, 2022, can now formally submit such complaints on the agency’s website. However, the Office of the FAIS Ombud insisted that all complaints that occurred before crypto assets were designated financial products will not be considered and should not be resubmitted.

The South African government agency charged with investigating and resolving complaints in terms of the Financial Advisory and Intermediary Services (FAIS) Act recently said it can now “investigate complaints against existing registered financial service providers who offer advice on cryptocurrency.” According to the agency, which is known as the Office of the FAIS Ombud, the recent designation of crypto assets as financial products has made this possible.

In a news article published on its website, the dispute resolution agency said crypto-related complaints can only be filed against registered financial service providers (FSP) who must adhere to the country’s General Code of Conduct for authorized FSPs. This code requires “material disclosures, conducting a needs analysis and recommending a product that is appropriate to one’s needs and circumstances.”

However, according to the remarks by the agency’s Thuso Ngwagwe published by Moneyweb, all complaints lodged with the Office of the FAIS Ombud prior to the Financial Sector Conduct Authority’s crypto asset designation will not be considered. In the report, Ngwagwe reiterated the agency’s assertion that it lacks jurisdiction.

“All complaints received prior to 19 October 2022 in respect of investments made into cryptocurrency were dismissed by this Office as we did not have jurisdiction to entertain these matters,” Ngwagwe reportedly said.

According to Ngwagwe, the Office of the FAIS Ombud received a total of eight cryptocurrency-related complaints during the 2022/23 financial year. However, only “three occurred after 19 October 2022 and will [therefore] be considered.” The rest of the complaints will not be considered and cannot be resubmitted, Ngwagwe added.

For individuals with complaints that fall within its jurisdiction, the Office of the FAIS Ombud advised visiting its portal and making a formal complaint.

Register your email here to get a weekly update on African news sent to your inbox:

What are your thoughts on this story? Let us know what you think in the comments section below.

Terence Zimwara is a Zimbabwe award-winning journalist, author and writer. He has written extensively about the economic troubles of some African countries as well as how digital currencies can provide Africans with an escape route.

Singapore Regulator Advocates ‘One Regulatory System’ for Crypto and…

NYDFS Releases Guidance on Importance of Segregation and Separate Accounting for…