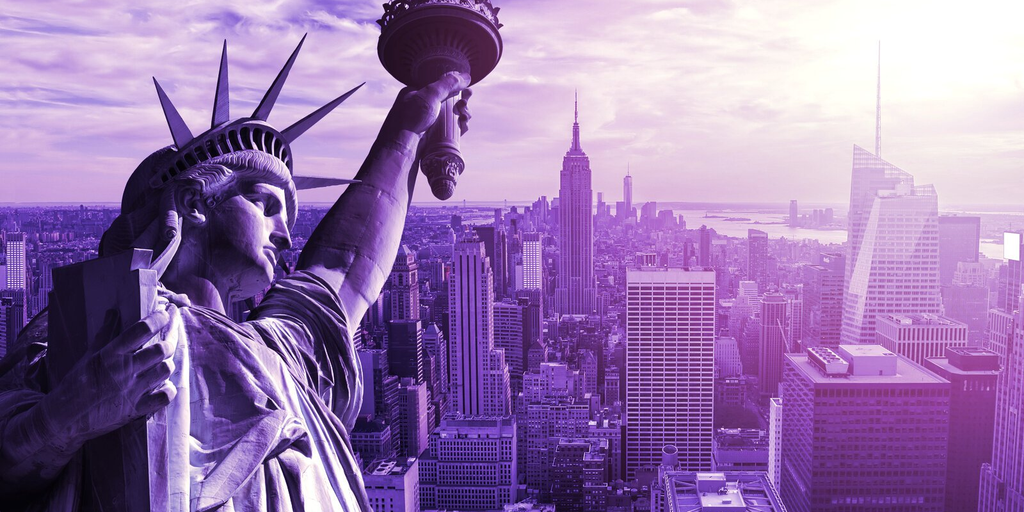 Crypto companies were put on notice on Monday when New York regulators issued a new warning about how to properly handle their customers’ digital assets.

In an open letter addressed to the industry, the New York Department of Financial Services (NYDFS) outlined how customer assets should be separated from each other, how they should be used by custodians, and how to maintain the proper disclosures required when holding on to digital assets for clients.

The new set of guidelines applies to companies that operate in New York state and hold a BitLicense, a business license issued by New York beginning in 2015 to companies involved in digital asset activities.

The notice comes as federal prosecutors in New York dig further into the collapse of FTX under founder and former CEO Sam Bankman-Fried, who is accused of funneling billions of dollars worth of customer assets from the exchange to fuel trades at his now-defunct hedge fund Alameda Research.

“As stewards of others’ assets, virtual currency entities that act as custodians […] must have robust processes in place, akin to traditional financial service providers,” the NYDFS stated.

Asset custodians—such as America’s oldest bank, BNY Mellon—play the crucial role in finance of holding on to customer assets, whether they be funds or stocks, in an organized and secure manner. The new guidelines more specifically outline how digital assets should be handled.

It also asserted that assets under the control of a custodian should only be held for the purpose of safekeeping, and custodians “will not thereby establish a debtor-creditor relationship with the customer” when the possession of the digital assets is transferred.

Custodians are also required to provide their customers with written disclosures that specify specific arrangements, such as how the custodian “segregates and accounts for the virtual currency held in custody, as well as the customer’s retained property interest in the virtual currency.”

In crafting the new guidelines, the agency said it conducted a “robust analysis of the existing regulatory landscape,” examined market trends, and spoke with industry players as well other state and federal regulators.

While the new rules are straightforward, BitLicenses have had a controversial reputation among some members of the crypto community who have critiqued them in the past, such as Kraken CEO Jesse Powell.

The exchange’s CEO pulled Kraken out of the state in 2015 in response to the regulatory framework in New York. Years later, he compared the state to “an abusive, controlling ex you broke up with 3 years ago but they keep stalking you.”

As recently as May of last year, Powell remained critical of BitLicenses, calling out the regulation as burdensome to the digital assets industry.

“After all this time, I mean, if we just looked back and did a study of the economic damage done by the BitLicense, I’m sure it would be tremendous—in the billions of dollars,” he said on an episode of Decrypt’s gm podcast.

US stablecoin legislation not far off: Bitwise exec