Get Ready for the ‘Scourge’: Inside Vitalik Buterin’s Updated Ethereum Plans 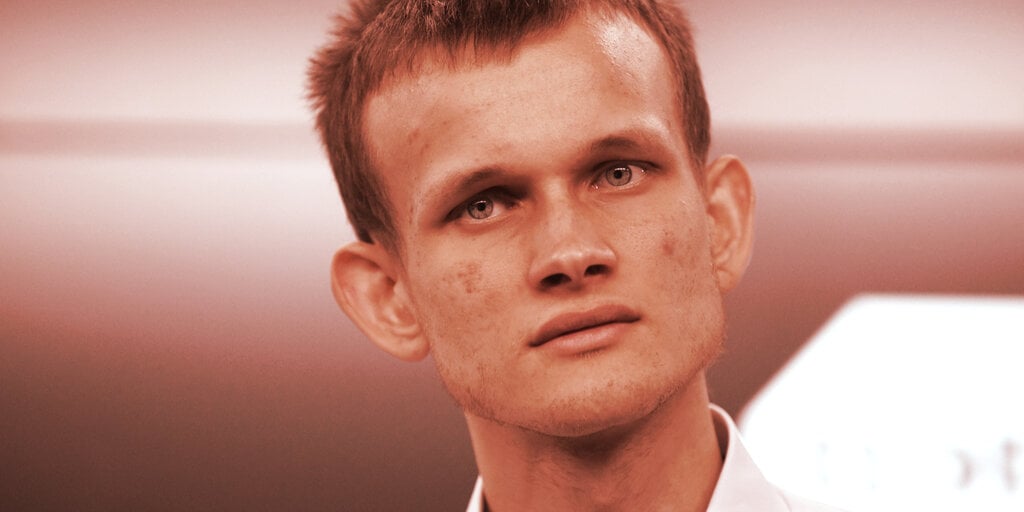 The scourge is coming.

Ethereum Co-Founder Vitalik Buterin published a technical infographic Friday sharing the updated roadmap for planned upgrades to the network. It includes an addition to the verge—a new milestone for the merge—and the creation of a new stage called the scourge, to name a few.

The goal of the scourge is to “ensure reliable and fair credibly neutral transaction inclusion [and] solve MEV issues,” said Buterin.

MEV in crypto refers to Maximum Extractable Value, which the Ethereum Foundation defines as “the maximum value that can be extracted from block production in excess of the standard block reward and gas fees by including, excluding, and changing the order of transactions in a block.”

The scourge aims to ensure that transactions are neutral and centralization is avoided. This may also include in-protocol pre-confirmations and frontrunning protections. The scourge also includes PBS, or Proposer Builder Separation, which is the idea that constructing and proposing blocks in a blockchain should be delegated to different entities to increase network security and prevent MEV-related attacks.

Buterin also clarified that certain items—indicated by blue checked boxes—are “key milestones” for Ethereum’s evolution and that the check marks do not signify completion when the steps before them are not completely green.

Beyond the scourge, Buterin emphasized the addition of “single-slot finality” as a part of the second stage of the merge. Single-slot finality is the idea that Ethereum could be engineered to take just a single “slot” to finalize a block instead of the current time of roughly 64-95 slots. If implemented, single slot finality would improve the overall speed of Ethereum transaction finality.

But a number of questions still need to be answered in order for such a feature to be implemented, according to the Ethereum Foundation, such as determining the best algorithm and concerns surrounding validators.

Meanwhile, as Ethereum developers continue to update the network’s roadmap and explore potential upgrades, don’t be surprised if you hear more words that rhyme with “merge,” “purge,” “verge,” and “surge” in the future.