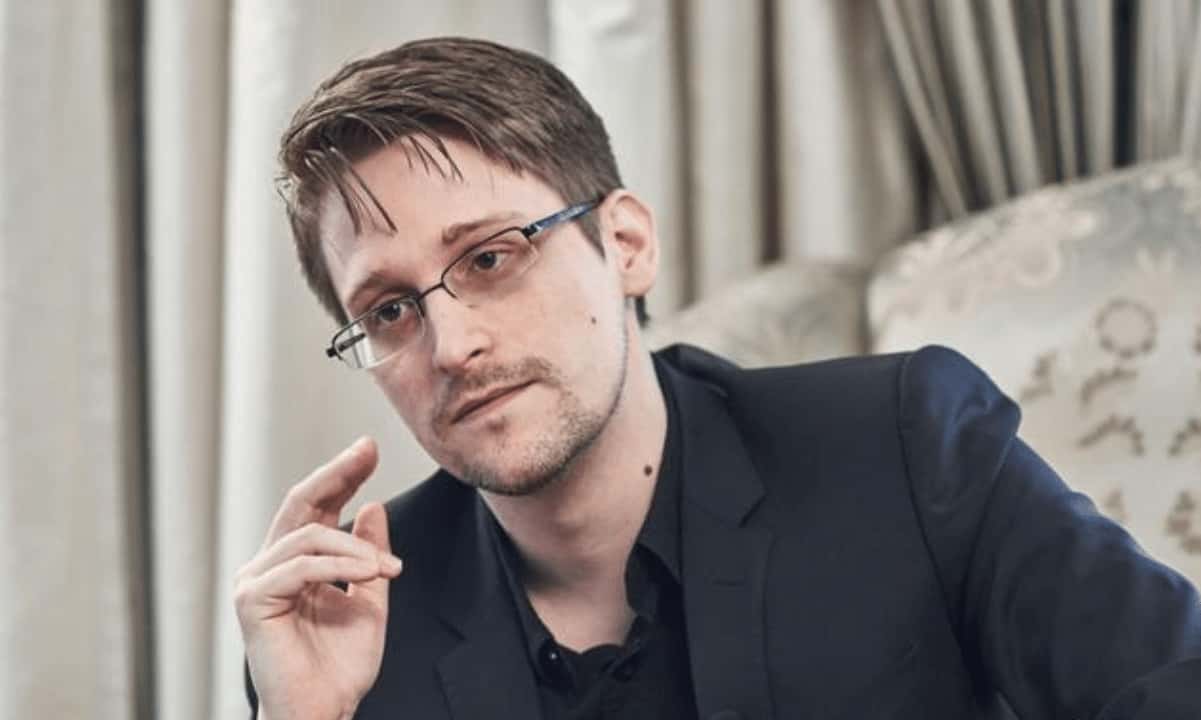 With Bitcoin having recently touched its lowest price point in 2022, some Bitcoin enthusiasts feel that now is a good time to buy.

One of them is Edward Snowden. The ex-NSA contractor said on Monday that he is feeling the urge to “scale back in” to Bitcoin for “the first time in a while.”

In his statement over Twitter, Snowden attached a Bitcoin price chart marking the last time he had released a similar statement.
At the time, Snowden said he “felt like buying Bitcoin” following ‘Black Thursday’ in March of 2020, after which Bitcoin rose from $3000 to $64,000 within roughly one year.

There’s still a lot of trouble ahead, but for the first time in a while I’m starting to feel the itch to scale back in. pic.twitter.com/saZXYq8MT2

“This is actually not financial advice, since I have zero financial education and no idea what I’m doing,” Snowden clarified following Monday’s tweet.

The whistleblower added that user’s should “practice safe DEX” when investing in crypto, to avoid the dangers of centralized exchanges losing one’s money.
Snowden has previously praised Bitcoin for its freedom-affording properties. When releasing classified documents from the NSA, the whistleblower said he used servers that were paid for through Bitcoin.
That said, the computer intelligence expert has also criticized Bitcoin for its poor privacy. Snowden was one of six members involved in the creation of a more privacy-focused currency called ZCash.
Snowden noted that he still believes there’s “trouble ahead” for crypto markets – a common sentiment following the collapse of crypto exchange FTX last week.