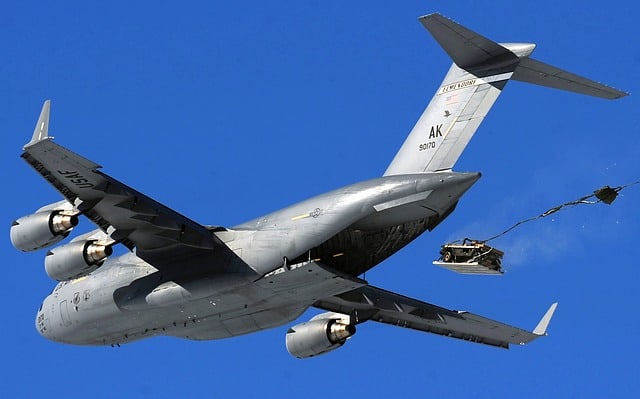 Airdrop hunters have been flocking to the Arbitrum layer-2 network in hope of landing some free crypto.

On Nov. 2, crypto research firm Delphi Digital reported an increase in activity on Arbitrum. It stated that 62% of this week’s Ethereum transactions have been on Arbitrum, marking a 550% surge since August.

“Much of the activity is likely from speculators trying to boost their on-chain activity in the hopes of receiving a larger airdrop.”

This week, @arbitrum had ~62% as many transactions as Ethereum L1. pic.twitter.com/DyuDNAjRGz

Earlier this year Offchain Labs co-founder Steven Goldfeder hinted at an airdrop teasing, “the appetizer is always served before the main course.”

Transactions on the optimistic rollup layer-2 scaling network have more than doubled since mid-October, according to L2beat. It reports that there have been 8.1 million transactions over the past day.

Additionally, Arbitrum has a total value locked of $2.6 billion, giving it a dominant 51% market share. Furthermore, that TVL figure has jumped over the past fortnight adding to the notion that it is a largely spurious activity from airdrop hunters.

Arbitrum deployed its Nitro upgrade at the end of August, which led to even faster and cheaper L2 Ethereum transactions. This has also contributed to the increase in transaction volumes and TVL.

Last week, analyst and airdrop hunter Miles Deutscher posted a thread on how to increase the chances of getting some free tokens from the platform.

Bridging some assets to Arbitrum, interacting with dapps, or purchasing a cheap NFT on the platform were some of the suggestions.

In April, Optimism announced its OP token airdrop, but as usual, they were dumped on the market shortly after listing.

The other layer-2 network that could potentially airdrop is zkSync. The zero-knowledge rollup platform recently launched its version 2.0 testnet, which will include zkEVM enabling Ethereum developers to port directly to layer 2.

There have been hints of an airdrop since there is no native token yet, but nothing solid has been announced by the team. zkSync is the seventh largest L2 platform with a total value locked of $61.7 million.